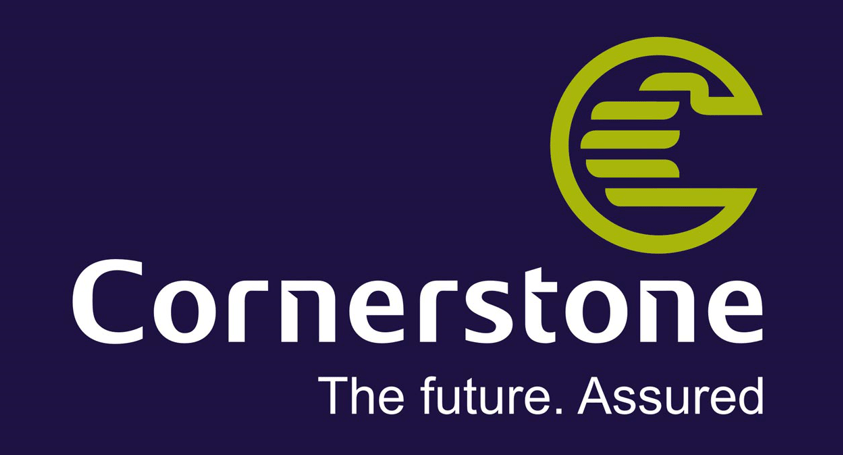 For the first six months through June 2020, Cornerstone’s net income surged by 99.47 percent to N1.0 billion from N501.76 million the previous year.

Insurers depend on yields on invested funds to compliment underwriting performance especially in the face of unfavorable underwriting conditions.

However, investment returns are under threat which puts insurance companies’ earnings under pressure as treasury yields have crashed following the decision of the central bank which prohibited individuals and local firms from investing in both its primary and secondary Open Market Operations (OMO) auctions.

For instance, Cornerstone Insurance combined ratio stood at 165.55 percent in June 2020, from 134.57 percent the previous year.

That resulted in a negative real underwriting performance of N4.06 billion.

The combined ratio is typically expressed as a percentage, a ratio above 100 percent means an insurer is paying out more in claims that is receiving in premium income.

The company’s claims expenses increased by 17.19 percent to N1.65 billion as at June 2020 from N1.34 billion the previous year; and loss ratio otherwise known as claims ratio moved to 68.01 percent in the period under review as against 48.75 percent the previous year.

The coronavirus pandemic could stoke mounting claims as there were event cancellations and incidences of burglary and theft during the crisis period that forced government to impose lockdown policies to curb the spread of the virus.

The weak medium term prospects also suggests bleak outlook for the industry, as the International Monetary Fund (IMF) expects Nigeria GDP to shrink by 5.40 percent, and not the 3.4 percent it projected in April 2020.

“There is the need for insurers to plug the funding gap between assets and liabilities, and also, reprice policies in the light pf the current interest rate environment,’’ said analysts at Afrinvest Securities Limited.