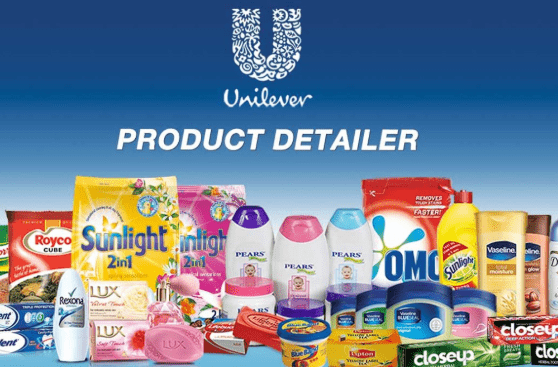 In 2018, Unilever Nigeria Plc commissioned the Blue Band margarine factory in Nigeria southwest state of Ogun, as it deemed it fit to curb importation from Ghana.

Then, Nigeria had just exited its first recession in 25 years and investors were optimistic that the country’s large and growing population would spur the industry to growth.

Fast forward to today, Unilever is gasping for air as a protracted and insidiously difficult operating environment and the Covid-19 crisis have dealt a great blow to earnings.

Perhaps more worrisome is that the company, like its peer rivals, can no longer pass on rising costs to consumers whose wallets are already squeezed.

Of course, while the coronavirus pandemic is a one off event that occurs in every century, the structural and inherent uncertainty is beyond the control of food and beverage companies.

Of course the diminution in consumer spending accentuates the deplorable living conditions of the common man.  A gloomy statistic by the World Bank shows the country has overtaken India to become the poverty capital of the world, as over 50 percent of a population of 200 million live on less than $1.98 a day.

With a labor force of 80.2 million, that means about 21.7 million people are unemployed, a figure that exceeds the population of 35 of Africa’s 54 countries.

Meanwhile spiraling overhead costs hves always been a stumbling block to consumer goods firms that spend copious amounts on generator plants and diesel oil to ensure there are no production stoppages. The consequences are deteriorating profit margin and erosion of capital.

No less than N246 billion has been spent by manufacturers in fueling their generators alone in the last 3 years. This was contained in a recently released report from the Manufacturers Association of Nigeria (MAN).

Notably, Unilever is a victim of government policy paralyses and inconsistencies on the part of a docile president Buhari’s cabinet.

For instance, the border closure by the administration to curb smuggling hindered companies from shipping their products out of the country. The loss of significant cash flow is overwhelmingly macabre, as the inflation rate kept flying high like crows.

Inflation is a monster that steals workers’ wages and impoverishes the people to the state of despondency; and the consumer good firms bear the brunt because they will see low patronage for their products.

Talking of low patronage, companies have said that their inventory of unsold goods jumped to a record high with a value of N402.40 billion as of 2020.

The coronavirus pandemic that disrupted the demand and supply side of the market was the last straw that broke the camel back as it tipped the country into its second recession in less than 6 years.

As a result of these monumental challenges, Unilever Nigeria recorded a loss after tax of N1.59 billion to end the 2020 financial year, though it recorded a loss of N4.22 billion in 2019.

While a reduction in cost of sales or input cost helped compensate for slow growth in sales, spiraling operating expenses exceeded gross profit, resulting in operating loss of N3.05 billion in the period under review.

If Unilever continues to record recurring losses for an indeterminable period of time, then it could be in a state of technical insolvency, and shareholders would be denied their desired dividend.

There is no light at the end of the tunnel for Unilever and peer rivals as the hike in utility bills will continue to pressure consumer wallets, while the infrastructure deficit creating a bottleneck to business will continue to linger.