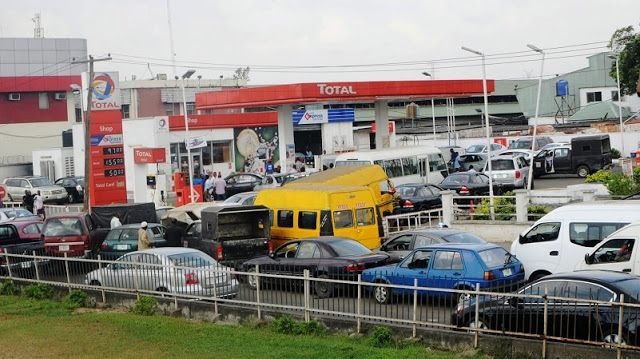 The intractable fuel scarcity in Adamawa like every where in Nigeria has left Yola dwellers in pains following the long queues for motorists and commercial bikes.

Visiting NNPC fuel station in Yola our reporter interacted with some of the motorist and their responses are disheartening.

With most of the fuel station shutdown for the scarcity of fuel, NNPC is the only way out for motorist as black market dealers tremendously hiked their pump prices to as high as N300 meanwhile NPPC sells N162 per litre.

Speaking with some of the motorist and commercial bike ridders they expressed their pain stating how stressful it is to get fuel.

According to a black market seller,we do not intend to inflict pains on the masses by selling a litter for N300 we struggle get the fuel.

Meanwhile the masses are calling on the government to intervene in other to save the people from the lingering fuel scarcity.