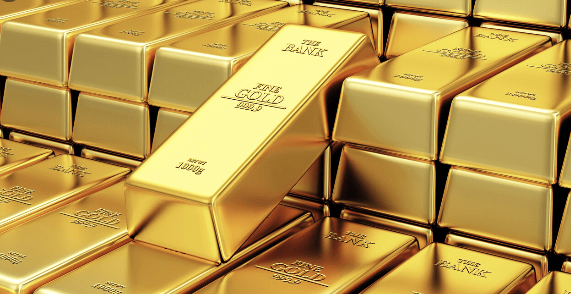 Gold surged past its longstanding record as the dollar plunged and concerns about the global economy boosted demand for havens.

Bullion’s move—which may put it on track to take out $2,000 an ounce—came as a gauge of the dollar sank to the lowest in more than a year amid negative real rates in the U.S, and bets that the Federal Reserve will keep policy accommodative when it meets this week.

Investors have turned to gold as the coronavirus pandemic’s hit to global growth underpinned its status as a haven.

But the metal’s getting support from a long list of factors: geopolitical tensions are rising, real rates have tumbled, the dollar is weaker, and government and central banks worldwide have unleashed vast stimulus measures to try and boost economies.