Honour Our Demands or We Shut Down National Grid, NUEE Threatens FG 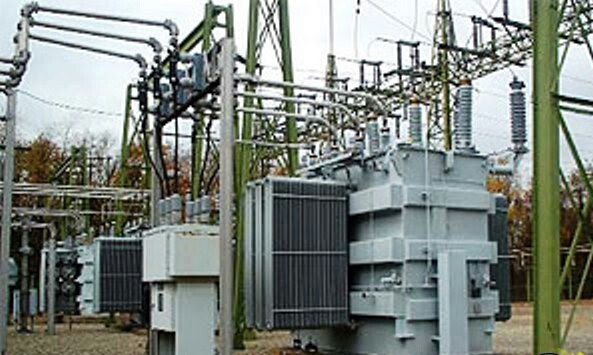 The National Union of Electricity Employees (NUEE), says should the Federal Government of Nigeria fail to honour its demands, the Union would be left with no option than to shut down the national grid.

The threat to put the nation into total blackout came after the two weeks’ assurance by the government to resolve the crisis had elapsed.

While addressing a press conference in Kaduna on Thursday, the zonal organising secretary, North West of NUEE, Comrade Dukat Ayuba, acknowledged that the negotiation is still ongoing, adding that the shutting down exercise is still hanging.

Speaking on the privatisation of the distribution sector, Ayuba explained that the investors lack capacity and expertise to meet up with the demands of the stakeholders and Nigerians.

“As committed Nigerians, we advised the government against it. But the government was hell-bent on doing so,” the zonal organising secretary complained.

He said that the so-called privatisation of the sector was a scam, explaining that after nine years of being taken over by the investors, nothing had changed.

While speaking, Ayuba alleged that the investors are still operating with obsolete equipment dating back to almost 50 years.

“So no benefit for the privatisation. Now we generate megawatts with higher tariffs. Bringing hardships to the homes of millions of Nigerians,” the union leader lamented.

However, it was also gathered that the Federal Government is planning to sell the Transmission Company of Nigeria (TCN).