LASACO Assurance Profits up 5% in H1 on FX Revaluation Gains 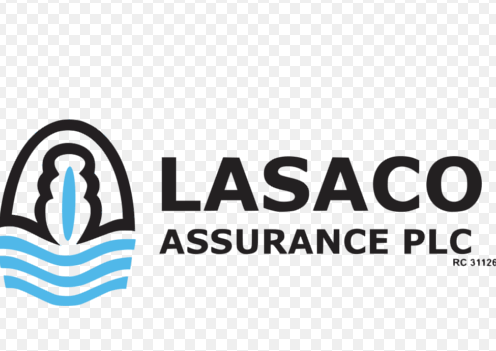 LASACO Assurance Plc a composite Insurer has reported a 5 percent increase in profits for the half year (H1) period from January to June 2020, largely as a result of foreign exchange (FX) revaluation gains.

The insurer engages in the provision of various classes of insurance such as general accident, fire, motor, engineering, marine, bond insurances and life assurance businesses.

FX revaluation gains booked under other income surged to N579 million mostly in the April to June period as the Central Bank of Nigeria (CBN) devalued the currency from $1/N306 to $1/N380.

Investment income fell by 13.7 percent for the H1 period to N296 million, compared to N343.2 million in the earlier period.

LASACO was incorporated on 20 December 1979 under the Company Decree of 1968.

The Company then, known as Lagos State Assurance Company Limited obtained license as an insurer on 7 July 1980 and commenced business on 1 August 1980.

It became a public limited liability Company in 1991 when the Company’s shares were listed on the Nigerian Stock Exchange.

LASACO shares are up 10.71 percent in the past year.