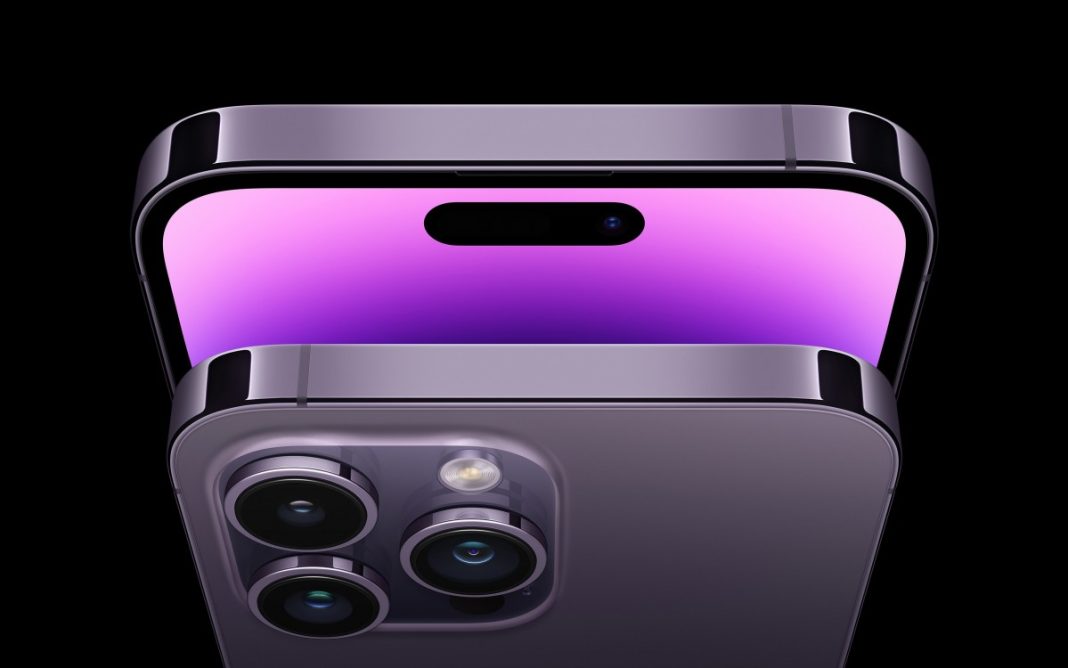 Videos on social media showed hundreds of workers, if not more, clashing with security personnel after a month of strict Covid restrictions.

Manufacturer Foxconn confirmed the outbreak of “violence” and said it would work with local authorities to quell further violence. It released a statement that said workers were furious about pay and living conditions.

“Regarding any violence, the company will continue to communicate with employees and the government to prevent similar incidents from happening again,” the world’s largest producer of iPhones wrote in a statement.

As Covid infections increased across Zhengzhou and iPhone factory, Foxconn adopted a “closed loop” system for employees in October. Workers were forced to live on campus and were prohibited from physical contact with the outside world – including family members.

Then by late October, strict Covid restrictions for workers sparked minor unrest at the facilities of about 200,000 workers — all were banned from eating in public and forced to eat meals back at their dorms.

By early November, while Beijing ramped up its zero Covid policy by locking down the surrounding metro area — workers began to flee the factory.

Now in videos posted on Weibo and Twitter that AFP and Reuters have verified, all hell appears to have broken out as hundreds of workers clash with security guards and people in hazmat suits.

At #Foxconn, #Zhengzhou City, #CCPChina, newly recruited workers break out of the #iPhone city after they found they have to live and work together with veterans who might have #Covid. The terms of their contracts were not the same as they were promised, social media post says. pic.twitter.com/QTtBpLpVUD