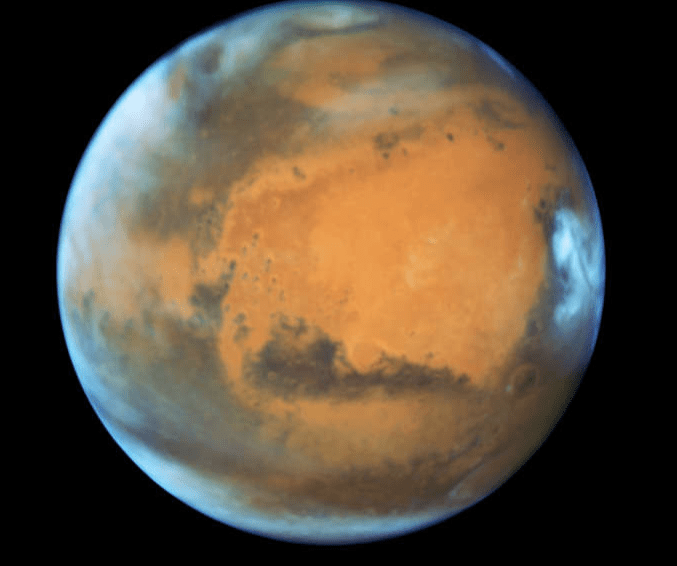 America’s space agency NASA has successfully altered the trajectory of an asteroid, deliberately smashing a spacecraft into the object as part of a historic “planetary defense” test.

NASA unveiled the results of its Double Asteroid Redirection Test (DART) on Tuesday, showing that the DART craft was able to significantly change the orbit of its target, the asteroid Dimorphos, after a 14,000-mile (22,530-kilometer) per hour collision in space.

“All of us have a responsibility to protect our home planet. After all, it’s the only one we have,” NASA Administrator Bill Nelson said in a statement. “This mission shows that NASA is trying to be ready for whatever the universe throws at us. NASA has proven we are serious as a defender of the planet. This is a watershed moment for planetary defense and all of humanity, demonstrating commitment from NASA’s exceptional team and partners from around the world.”

Ahead of the mission, NASA set out to change the asteroid’s orbit period by at least 73 seconds, deeming that the target for a successful test. The DART spacecraft ultimately changed Dimorphos’ orbit by 32 minutes, surpassing the minimum benchmark by more than 25 times.

The DART research team will continue to collect data from ground-based observatories around the world, while the Hubble Space Telescope and the newer James Webb Space Telescope have both captured numerous images of the asteroid and its companion, Didymos, for further analysis.

Going forward, NASA said scientists would work to gather more information about the Dimorphos’ physical properties, its chemical composition and the characteristics of its surface, among other things.

They will also study the “ejecta” – or debris – thrown from the object after the DART collision, hoping that will reveal more clues about similar asteroids should Earth ever find itself in the crosshairs.