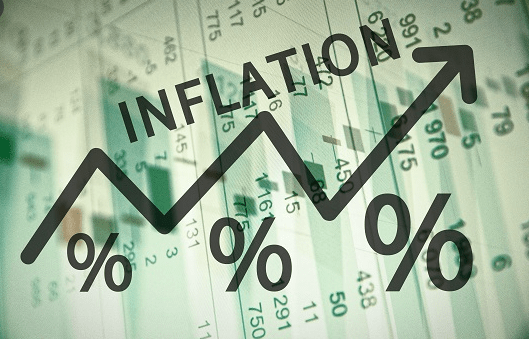 Nigerian annual inflation stood at 13.22 percent in August, up from 12.82 percent in July, the National Bureau of Statistics (NBS) said on Tuesday.

A separate food price index showed inflation at 16.00 percent a month ago, compared with 15.48 percent in July.

The Central Bank of Nigeria (CBN) said in a separate report that inflation is expected to rise up to 14.15 percent at the end of December, citing supply shocks due to fall in economic activity and disruptions caused by the novel coronavirus pandemic.

The CBN said in a report on Friday that low manufacturing capacity compared with rising demand for imported goods has affected the economy with a food supply shock. “Headline inflation is expected to hover around 13.97% and 14.15% at end December 2020,” the central bank said.

Food inflation has been in double digits for more than three years. Africa’s largest economy contracted 6.1% in the second quarter and now faces a possible recession (2 consecutive quarters of contraction) in the third quarter.