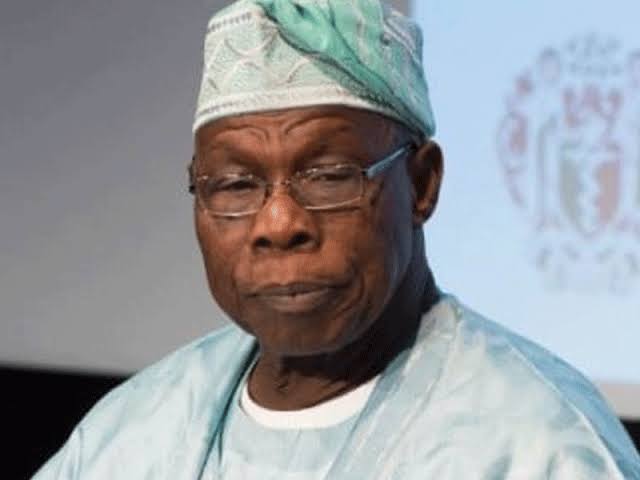 Former President, Olusegun Obasanjo has stressed the need for government to provide enabling environment for businesses to thrive, even as Ocean City, Lagos, the nation’s tallest skyscraper and first green smart city, was launched in Nigeria.

Ocean City, Nigeria’s newest man-made island, which is located off the Lagos coast of the Atlantic Ocean, was launched Friday night, by Ocean City Limited, an affiliate of 43-year-old Sea Global Energy with a track record built over the years.

Endorsing the project, expected to host the tallest skyscraper with 50-storey building, Obasanjo said it would change Lagos’ status.

He said the project was approved by his administration in 2003 and demonstrated the need for government to provide enabling environment for private sector to thrive.

Represented at the event by his son, Seun, the former president extolled the promoter’s vision of promoting tourism and direct foreign investments.

President, Lagos Chambers of Commerce and Industry (LCCI), Dr. Michael Cole, said the property sector would revolutionise the real estate in Lagos and Nigeria at large.

Cole pledged LCCI’s support to actualise the project by providing opportunities for highbrow investors within and outside Nigeria.

Retired Supreme Court justice, Bode Rhodes -Vivour, described the project as a replica of Dubia, Qatar and Doha in Lagos, capable of boosting the nation’s economy by foreign investors.

Managing Director, Ocean City Lagos, Ms. Dewunmi Osagie, said a major feature of Ocean City Island would be Africa’s most prestigious address in the shape of the continent’s tallest skyscraper, a symbol of glitz, glamour and magnet to tourists from around the world.

She stressed that Ocean City Lagos, which sits atop 308 hectares reclaimed from the Atlantic Ocean, stretching from the Kuramo Waters, along the Peninsula, is accessible via an extension of the popular Ahmadu Bello Way.oopl