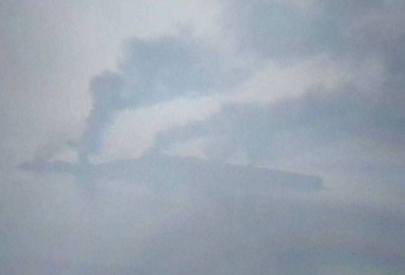 Russia’s defence ministry said it had decided to withdraw from the outcrop as a “gesture of goodwill” that showed Moscow was not obstructing U.N. efforts to open a humanitarian corridor allowing grains to be shipped from Ukraine’s ports.

“The most significant aspect is that this could open the door to Ukrainian grain exports from Odesa, which is critical for Ukraine’s economy and for the global food supply.”