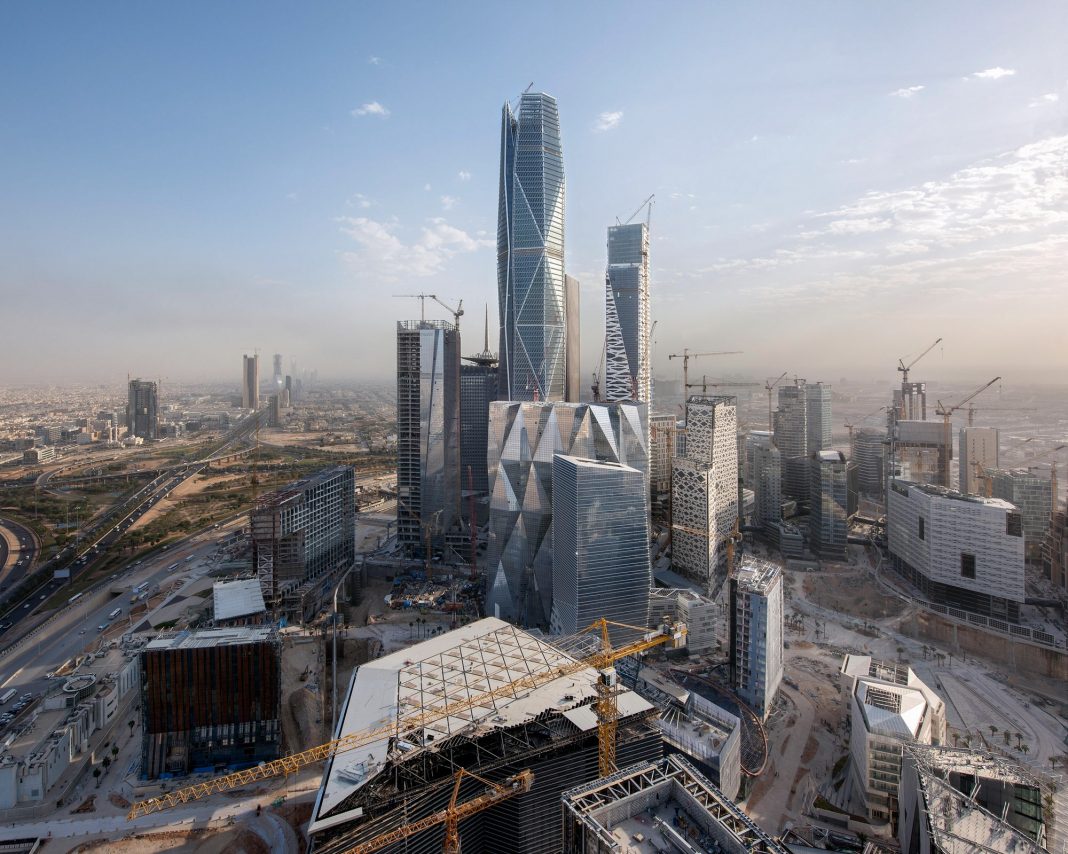 Saudi Arabia’s sovereign wealth fund in a regulatory filing Friday, disclosed an $827.8 million stake in BP Plc, a $713.7 million investment in Boeing Co. and $522 million positions in both Citigroup Inc. and Facebook Inc. at the end of the first quarter. Other bets include $495.8 million on Walt Disney Co. and $487.6 million on Bank of America Corp.

The Public Investment Fund, or PIF as it is known, said earlier in the year that it was looking into “any opportunity” arising from the economic wreckage of the crisis.

The fund expects to see “lots of opportunities,” the fund’s governor, Yasir Al-Rumayyan, said at a virtual event in April, citing airlines, energy and entertainment companies as examples.

Behind the scenes, as coronavirus outbreaks disrupted commerce and drove stock prices to their lowest levels in years, the fund reassigned staff to find bargains to broaden its global portfolio.

The investments disclosed in a quarterly filing Friday amount to a bet that marquee names of the corporate world will rebound as many facets of life return to normal.

Other holdings described by the fund include a $513.9 million investment in hotel owner Marriott International Inc. Similarly, the fund gathered a $416.1 million stake in concert promoter Live Nation Entertainment Inc., which faces bans on large gatherings.

The PIF’s mandate was broadened in 2015 by Crown Prince Mohammed bin Salman to include international investments to support economic diversification.