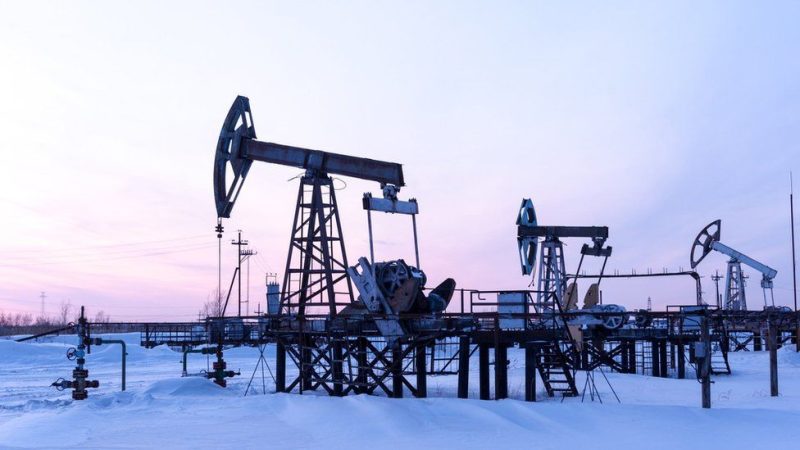 The G-7 plan to impose price caps on Russian oil exports is broadening to refined products, Catherine Wolfram, a deputy assistant secretary at the US Treasury, said on the sidelines of the APPEC 2022 conference in Singapore, Bloomberg quoted.

Treasury and White House officials have been discussing for months a plan to set a cap on the sales price of Russian oil worldwide, a move that would reduce Russia’s oil revenues, contributing to their war efforts in Ukraine.

Wolfram said the price cap on Russian crude products would come into effect as early as February. She said the US is planning caps for high-value and low-value products.

She said the US and OPEC are discussing caps and potential price impacts, adding China and India weren’t a part of the talks. There was no mention of the price cap level.

US Treasury Secretary Janet Yellen first floated the idea of capping Russia’s crude exports earlier this year. G-7 leaders also discussed the caps at their meeting in June, where the seven vowed to find a way to enforce it.

The Group of Seven countries said earlier this month they plan to implement a price cap on international purchases of Russian oil on Dec. 5, in line with the timing of EU sanctions. Yellen recently noted this about the price caps:

“The price cap will advance our two key objectives; The first, of course, is reducing revenues that Putin needs to continue waging his war of aggression. And the second is maintaining a reliable supply of oil to the global market and putting downward pressure on the price of energy for people in the US, in the UK, and around the world.”

However, it remains unclear how effective a price-cap regime would be since the price cap on crude and crude products would also need to be implemented by China and India — which have significantly increased their purchases of heavily-discounted Russian grades this summer.

Moscow has responded to the G-7 plan to impose price caps on energy products, with Deputy Prime Minister Alexander Novak warning Moscow will ban the export of oil and other petroleum products to countries that impose a cap on the price of Russian crude.