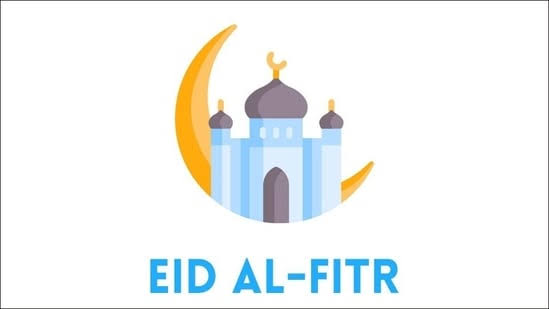 The Senior Special Assistant to gov. Abdullahi Sule of Nasarawa state, on Security, Engr. Moses Utondu has called on Muslims to show love to one another and preach  peace during and after the festive season, saying  that the season encourages acts of kindness, charity and humility among the people of the state.

Utondu stated this when he donated 15 cows to  Muslims in his Senatorial  zone to enable them celebrate this year’s  Eid-el-Fitri.

“The celebration of sallah is a holy festival and what ever you do should show the reason why you are celebrating, this is because  both Christianity  and Islam  preach peace, therefore anybody celebrating the festival of salah after fasting for 30 days in the month of Ramadan should be peaceful.

” As a stakeholder and a lover of religion and as part of a government that  has done so much for the people of the state, I feel it is very important for me to felicitate with my Muslim brothers and sisters and to show solidarity and support to the government in power.

This is why I have decided to distribute cows  to my Muslim brothers and sisters.

” The governor alone can not go round and touch the lives of all the people of the state.  It is therefore  our duty as his own appointees to support him by way of welfare and showing gestures to the people  because by so doing,  we will be more attractive to the people  and they will also show their support  to the governor and government of the state,” he said.

He, therefore called on  party ward chairmen and  councilors on the platform  of the All Progressives Congress ( APC) as well as paramount rulers of his Senatorial zone to ensure that the gesture is given  to the beneficiaries.

In an interview with MoneyCentral correspondent, one of the beneficiaries, Mr Aliyu  Ibrahim  expressed appreciation for the gesture and called on other appointees to emulate him.

While intimating his constituents on Security matters, Utondu said the state is leveraging on community based peace and security  mechanism to assist in its fight against  insecurity.

According to him, the state under the leadership  of Governor Abdullahi Sule has designed a peace and security mechanism  known as “Community Based Peace  Mechanism”  involving prominent stakeholders including traditional rulers , religious and opinion leaders  as well as the youths to help identify black spots in the state.

He noted that the  strategy was yielding results as both the security agencies and  stakeholders  were collaborating using the method to arrest criminal and bring them to book.

“The system is such a way that all the stakeholders, traditional rulers , political class as well as the religious and opinion leaders are all  involved.

“It is a proactive method of security mechanism that we  use in  addressing  security  challenges  before a breach in security occurs. This is because when you allow a breach to occur, it will result to monumental damage both in material and human resources, therefore when ever we hear of any insecurity rumour, we quickly swing into action and prevent it,” he said.