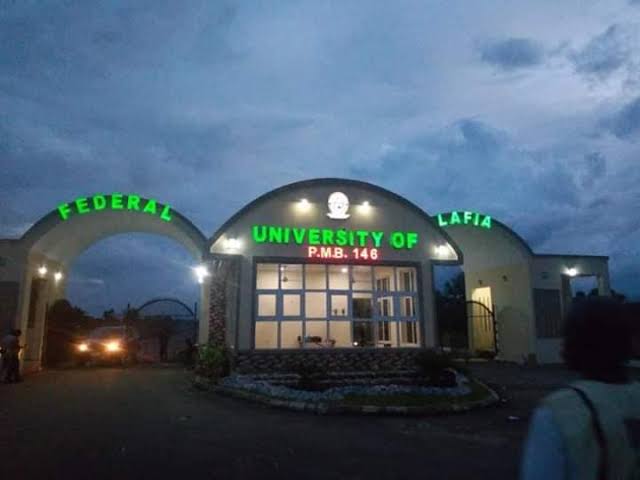 The Governing Council of the Federal University of Lafia (FULafia) has approved the appointment of Nuradeen Abdul as the new Registrar of the institution.

This was contained in a statement signed by Ibrahim Abubakar, Public Relation Officer (PRO) of the university and made available to MoneyCentral in Lafia.

According to the PRO of the university the council approved the appointment during their 17th regular meeting on Thursday December 9.

He is Nuradeen Abdu who, until his appointment, was the academic secretary of the Ahmadu Bello University (ABU), Zaria, Kaduna State.

“The appointment was based on the report of joint council and Senate sequel to a thorough process carried out in accordance with the University miscellaneous amendment act, 1993,” he added.

He said the new appointee would assume duty on February 16, 2022 to takeover from Abubakar Mamuda the current Registrar whose tenure would end in February 2022.

He said Abdu would succeed Dr Mamuda, whose tenure as the registrar would end on February 15, 2022.

The PRO added that Abdu is the third Registrar to be appointed since the establishment of the university in 2011.