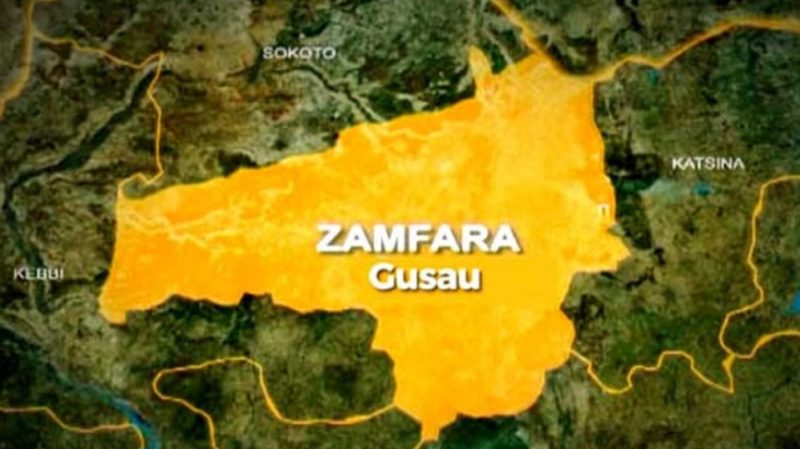 Federal Medical Center, FMC, Gusau has received donation of Medical equipment worth millions of Naira from an American Based charity foundation.

Chief Medical Director, CMD, of the Medical Center, Dr Bello Muhammad Kwatarkwashi revealed this to journalists while receiving containers of the equipments in Gusau.

Dr Kwatarkwashi explained that, the equipment were donated to the FMC Gusau by the Project CURE foundation of the United States through the Joint Admission and Matriculation Board, JAMB and Support from federal ministry of Finance

“I must sincerely appreciate and thank the Registrar of JAMB Professor Ishaq Oloyede and his Team for the kind gesture. I equally thank the Hon. Minister of Finance Haj. Zainab Shamsuna for the role she played to make this project a reality”

Dr Bello Kwatarkwashi said, the FMC Gusau under his watch will continue to uphold professionalism in the discharge of its mandates, saying “our workers/staff are up and doing to ensure effective service delivery” he added

On his part the acting chairman of the FMC Gusau governing Board, Alh. Lawal M. Liman who commended the CMD for his commitments to reposition the Medical facility said, the Project CURE as well as JAMB Registerar and Ministers of Health and finance have done alot to the People of Zamfara for the donation and ensuring safe delivery of the equipments.