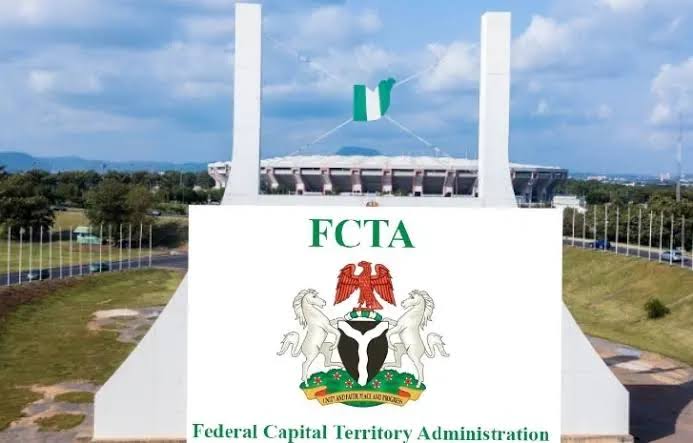 The Federal Capital Territory Administration (FCTA) has pulled down trees and shanties at a forest in Pasali on Kuje-Gwagwalada road, suspected to be a haven for bandits and other criminal elements.

The News Agency of Nigeria (NAN) reports that the Department of Development Control and Sanitation executed the demolition on Wednesday.

The FCTA had earlier warned of plans to remove illegal structures on the Tipper Garage and Kuje-Gwagwalada road axis.

The Senior Special Assistant on Monitoring, Inspection and Enforcement to the FCT minister, Mr Ikharo Attah, told NAN after the exercise that the aim was to clear the area of illegalities and restore approved masterplan.

“We have reclaimed the vegetable market and others which have been taken over by other people.

“The Minister of FCT and the Commissioner of Police are fully aware of the exercise, and we will continue to reclaim the areas designated for special purposes,” he said.

He explained that some of the structures had been marked for long and adequate publicity was given to the public.

“We have seen that there is heavy roadside trading, illegal attachments, expansion towards the road and indiscriminate roadside markets.

“We have assessed the situation and have notified the general public before now, this is why the exercise will continue,” he explained.