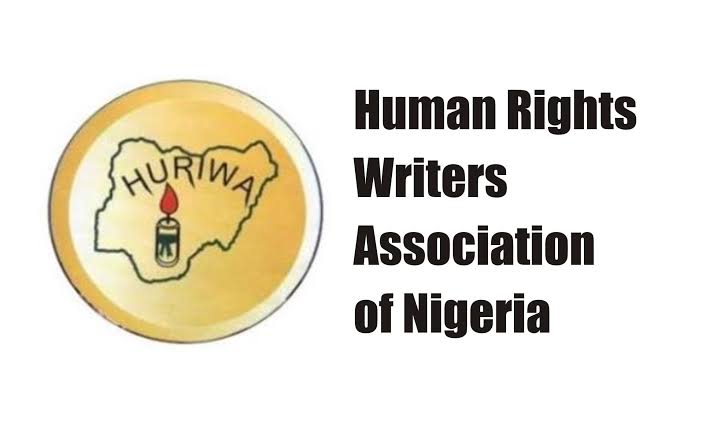 Human Rights Writers Association of Nigeria (HURIWA) has called on all relevant security agencies to quickly move in and arrest members of a Coalition of Arewa youths who were inciting violence against the Igbos in the North.

HURIWA said that while it does not support secessionist movement of any kind, it frowns at the attitude of Arewa youths who are fond of profiling and inciting violence against other ethnic nationals.

A statement signed by the National Coordinator of HURIWA, Emmanuel Onwubiko, alleged the recent murder of the Igbo private medical practitioner in Niger State few days ago, Dr. Precious Chinedu, was as a result of the Arewa youths’ incitement.

“While HURIWA does not support any form of secessionist agenda, the point being made is that singling out the Igbos for condemnation is a clear case of scapegoating – giving a dog a bad name in order to hang it.
It is important to further note that the Igbo leaders cannot be held responsible for Biafra agitation any more than the Northern leaders should be held responsible for the activities of secessionists and terrorists like Abubakar Shekau and Boko Haram or for banditry.

“It is the primary duty of the government to deal with such problems within the laws of the land. Nnamdi Kanu for example does not live in Igbo land but in Britain and only the government of Nigeria can approach the British government if indeed they want to hold anybody accountable.

The Igbo ethnic group cannot deal with Britain as a country even if they want to and cannot apply for Nnamdi Kanu’s extradition.”

HURIWA also condemned the South-eastern governors for helping the Federal government to outlaw the Indigenous Peoples of Biafra (IPOB). HURIWA said it was illogical for South East governors who were initially instrumental to the proscription of the peaceful and unarmed indigenous peoples of Biafra (IPOB) before it was later proscribed nationally by President Muhammadu Buhari, to pretend not to know how significant the agitation for self-government not just in Igbo speaking areas but even in the South West of Nigeria, has become.