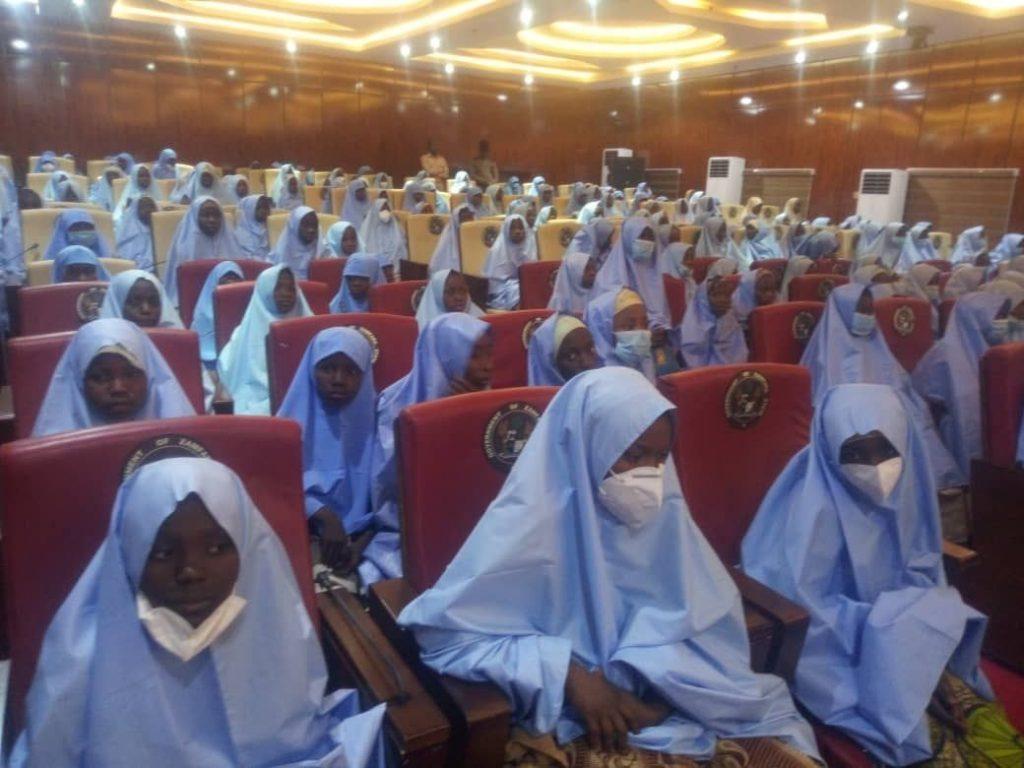 The Governor of Zamfara State, Bello Matawalle has announced the release of the kidnapped students of Government Girls Secondary School, Jangebe.

The girls were abducted on Friday by bandits who stormed their school on motorcycles and Hilux vehicles.

Via his official Twitter handle, Matawalle said, “Alhamdulillah! It gladdens my heart to announce the release of the abducted students of GGSS Jangebe from captivity. This follows the scaling of several hurdles laid against our efforts. I enjoin all well-meaning Nigerians to rejoice with us as our daughters are now safe.” 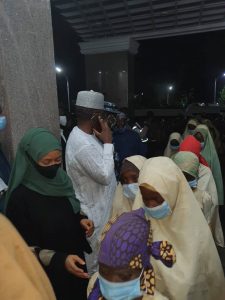 The governor, who received the girls at about 5am on Tuesday in Gusau, said the girls were returned safely without paying any ransom.

“This is the result of our peace effort and putting to shame all those saying there is no security in this country.

“We have been in discussion since Friday with the abductors and reached agreement on Monday by 4pm that the girls were released. 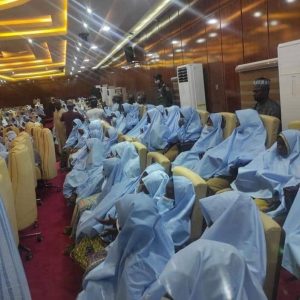 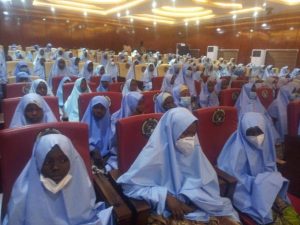 “We are happy that all 279 have safely returned, they will undergo medical checks and given balanced diets to recupperate by the state government before they are handed back to their respective families.

“I want to appeal to parents not to remove their children from school as a result of this, we will ensure additional security in all the schools.

“We thank all media outlets for their support throughout these trying times,” the governor said.