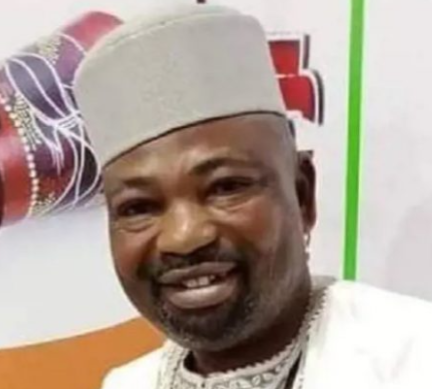 The news of his demise has been confirmed on Facebook by Oyinlomo Radiotv. It has shared a tribute to its longtime founder saying: “We lost Alhaji Abiodun Oropo Oyinlomo yesterday evening 09.07.2022.”

Oropo was a veteran Nigerian radio host. He was the founder of Abiodun Oropo RadioTV. His channel is considered one of the leading stations in Lagos, Nigeria. The Abiodun Oropo Radio TV is known for providing live news updates, podcasts, sports commentary and music.