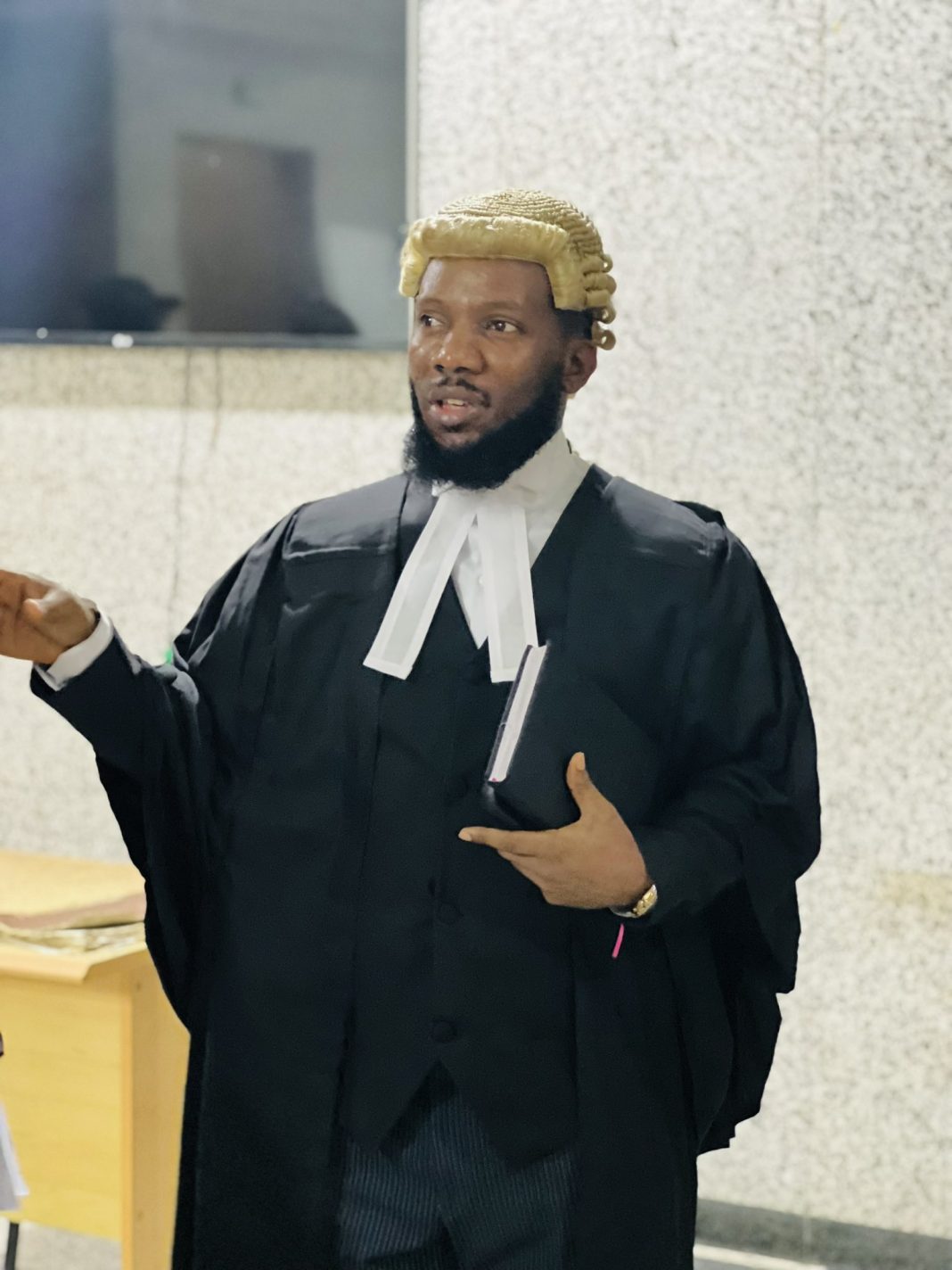 A former chairman of the National Human Rights Commission (NHRC), Professor Chidi Odinkalu, has said that human rights lawyer,  Inibehe Effiong, who is serving one month jail time over contempt, is being tortured by correctional officers at the Uyo.

Odinkalu in a tweet said: “#Breaking: Officers of @CorrectionsNg at the Uyo Prison in Akwa Ibom State, South South #Nigeria, overnight reportedly assaulted & tortured @inibeheeffiong,using blunt instruments to shave his beards, and injuring him in the process. Inibehe’s personal safety is now clearly in jeopardy.”

Recall that Justice Ekaette Obot on July 28, ordered the arrest and imprisonment of Effiong while defending his client, Leo Ekpeyong in her court.

Leo Ekpeyong is facing a libel charge instituted against him by Akwa Ibom state governor, Emmanuel Udom. The trial judge doubles as the chief judge of the state, a point of contention between her and Effiong who doubted her neutrality in the case.

He had tweeted this on the fateful day: “I have just been sent to Uyo prison by the Chief Judge of Akwa Ibom State, Justice Ekaette Obot, for one month for defending Leo Ekpenyong in the libel suit filed by Governor Udom Emmanuel.

“The Chief Judge of Akwa Akwa Ibom ordered a Premium Times reporter to leave the court. I said my lord, we were thinking that since the proceeding is public, that members of the public should be allowed to observe the proceeding. My Lord asked me to proceed with cross examination.

“I obeyed. I informed the court that I was not feeling comfortable and safe having two armed mobile policemen seated inside the courtroom, that it was strange and that I felt unsafe. I applied for the judge to excuse the armed policemen from the courtroom.

“The Hon. Chief Judge then ordered me to step out of the Bar, that she was sending me to prison. She then ordered the policemen to take me to Uyo prison. And that I should be in jail for one month. I am waiting inside the courtroom for them to bring the conviction warrant.

“I will be going to the Uyo Correctional Centre now. I have not done anything. I wasn’t even given opportunity to say anything before the ‘conviction’. Two lawyers in court appealed to the Hon. Chief Judge but my Lord insisted that I must be jailed.”

The NBA had faulted the process of convicting Effiong, saying it lacks legal backing and judicial precedence. It vowed to drag Justice Ekaette to the NJC.