I will Focus on Security, if I Become President – Hayatu-Deen 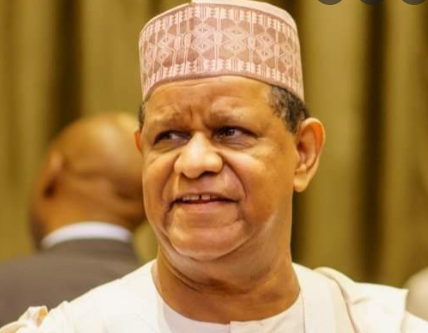 A PDP presidential aspirant, Mohammed Hayatu-Deen, has said, should he be made President of Nigeria, he will channel his energy towards restoring the security and economy of the country.

Mohammed Hayatu-Deen stated this in Jos on Friday, at the PDP Secretariat when he visited the state seeking support of Plateau delegates.

He decried increasing insecurity in the country saying “in the past, one could travel the entire Nigeria even at odd hours and feel safe, today people are afraid to travel from Kaduna to Jos, even in the daytime due to persistent kidnapping of people, the situation is the same across the country.”

Hayatu-Deen said Nigeria is undeveloped due to lack of stable energy, which is the major and basic source for production and innovation.

He pleaded with the Plateau PDP delegates to vote for him to enable him pick the ticket of the party to run for Presidency.

Reacting to the request, PDP chairman in Plateau state, Chris Hassan, said PDP as a political party shall vote for people who have the capacity to govern Nigeria without a biased mind.