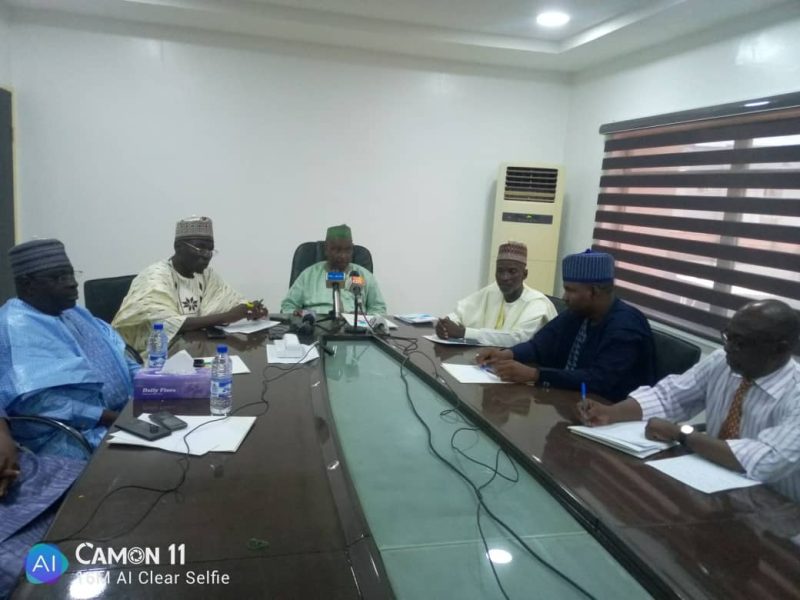 The All Progressive Congress (APC) National Vice Chairman Northwest Zone, Salihu Lukman, has disclosed that his zone has the political strength to secure victory for the party in the coming general elections.

He made this known in Kaduna on Wednesday during a press briefing, where he also explained that the northwest is the heart beat of winning elections in Nigeria.

According to him, APC had been able to win the past presidential election largely because of the massive support from the Northwest.

Lukman further explained that, “Nobody can win the presidential election in Nigeria without the support of the Northwest and we are determined to win the forthcoming election.”

As part of the winning strategy, he disclosed that the party had inaugurated a Field Operation Committee.

He said the Committee comprised of; Publicity, Organising, Women, Youths, Legal and Persons with Disabilities Committee.

Said he; “each of the Committees, drawn from the six states in the zone constitute of; Zamfara, Kebbi, Sokoto, Katsina, Kano, Jigawa and Kaduna State and would be headed by their respective State Deputy Governors.

“They are saddled with the responsibility of ensuring that the Zones are working with the States and would liaise with their respective Publicity Secretaries.

“They will identify major priorities particularly in mobilising the people to acquire their Permanent Voter’s Card (PVC).

“We want to do everything possible to win the election and that is the reason why we have to mobilise people to get their PVCs,” Lukman reiterated.

Lukman, while speaking, disclosed that the Committees would meet on a monthly basis to have an overview of their function.