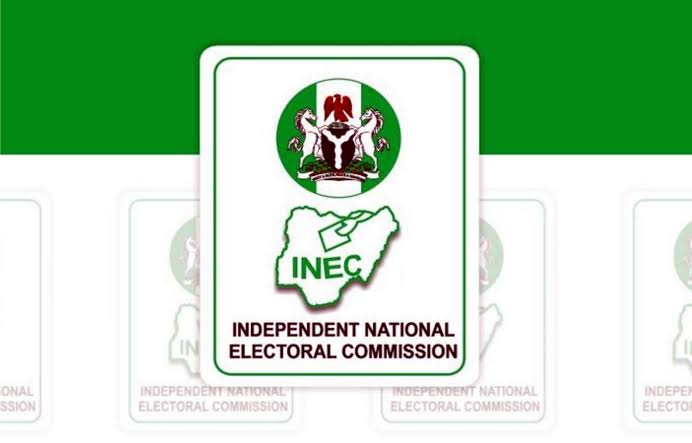 Stakeholders in the nation’s electoral space have called for the unbundling of the Independent National Electoral Commission INEC as well as the creation of the commission of an electoral offence to correct inherent ills in Nigeria’s electoral democracy.

They made the call on Wednesday in a communique issued at the end of zoom stakeholders meeting on Electoral System Audit ahead of the Edo and Ondo Governorship Elections which was organized by the Transition Monitoring Group TMG.

They observed that “developments in the states in recent times suggest heightened tension, increased mutual fears and suspicions and predilections for violent confrontation and lawlessness, threatening lives and property of ordinary citizens and undermining the chances of having free, fair and credible elections even in the mist of the lingering covid -19 global pandemic”.

While participants expressed worries at the increasing spate of allegations and counter-allegations being bandied about by the political parties and their candidates, they noted that the level of preparedness by INEC becomes imperative ahead of elections in the two states.

The meeting, therefore, recommended that INEC and security agencies synergize to ensure that both the political parties and candidates play by the rules.

Other recommendations were that “INEC should maintain neutrality and ensure that a level playing ground was provided for all and sundry before and during the elections.

“That security of lives and property should be guaranteed as another spate of violence is disastrous and inimical to the stability of the country.