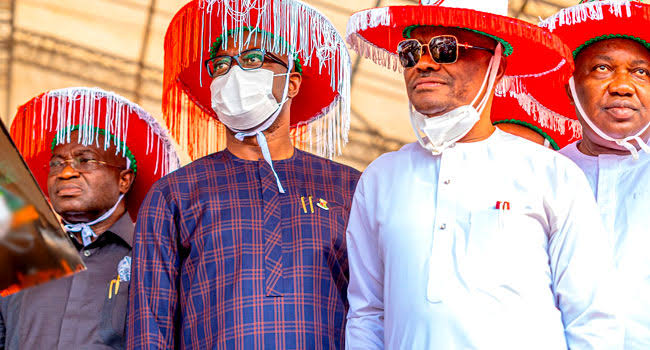 The Confederation of African Football has named Nigeria’s interim coach Augustine Eguavoen the best manager at the group stage of the ongoing Africa Cup of Nations.

CAF announced this on its website after AFCON 2021 group stage, saying that its Technical Study Group shortlisted the Best of the Group Stage.

He was awarded for winning the three matches at group stage.

Eguavoen-led Nigerian team have been outstanding at the ongoing Africa Cup of Nations.

Nigeria had eased into the Round of 16 as group leaders, with a match to spare, courtesy of the wins over Egypt and Sudan in their two matches and the combination of other results, notably Egypt’s defeat of Guinea Bissau on Saturday.

Despite that, the team defeated Guinea Bissau 2-0 to record 100 per cent victory in their group stage.

Apart from Eguavoen, others who bagged awards are: