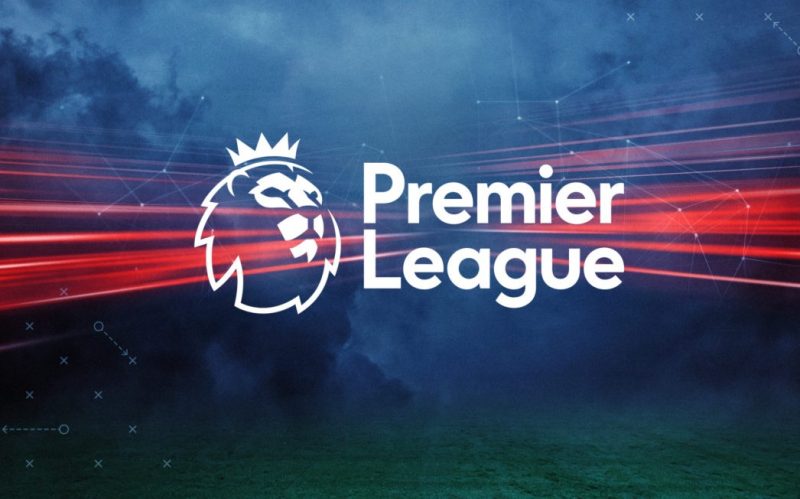 Lage – who was appointed Wolves boss last summer to replace Nuno Espirito Santo – has overseen a long-term slump in form at Molineux with just one victory in their opening eight Premier League matches this campaign following last season’s concerning finish which saw the side finish without a league victory in their final seven games.

Wolves are the lowest scoring team in the Premier League with just three goals in their opening eight matches, continuing their concerning form in front of goal last season: their 38 Premier League goals was the lowest of any team to avoid relegation.

Lage took the Midlands club to a respectable top-half finish in his first season at the helm but their hopes of European football tailed off in the closing weeks of the season with an alarming seven-game winless run, which was to carry on into this season.

Expectations at the club were raised this summer after a transfer spend that exceeded £120million with Portuguese internationals Matheus Nunes and Goncalo Guedes signed from Sporting CP and Valencia respectively, defender Nathan Collins joined from Burnley, Hee-chan Hwang’s loan move from RB Leipzig was made permanent and striker Sasa Kalajdzic arrived from Stuttgart.

Austrian Kalajdzic, 25, suffered a knee ligament injury during his debut in his side’s 1-0 win over Southampton – their only Premier League victory to date this season – and there are fears the striker could miss the majority of the campaign.