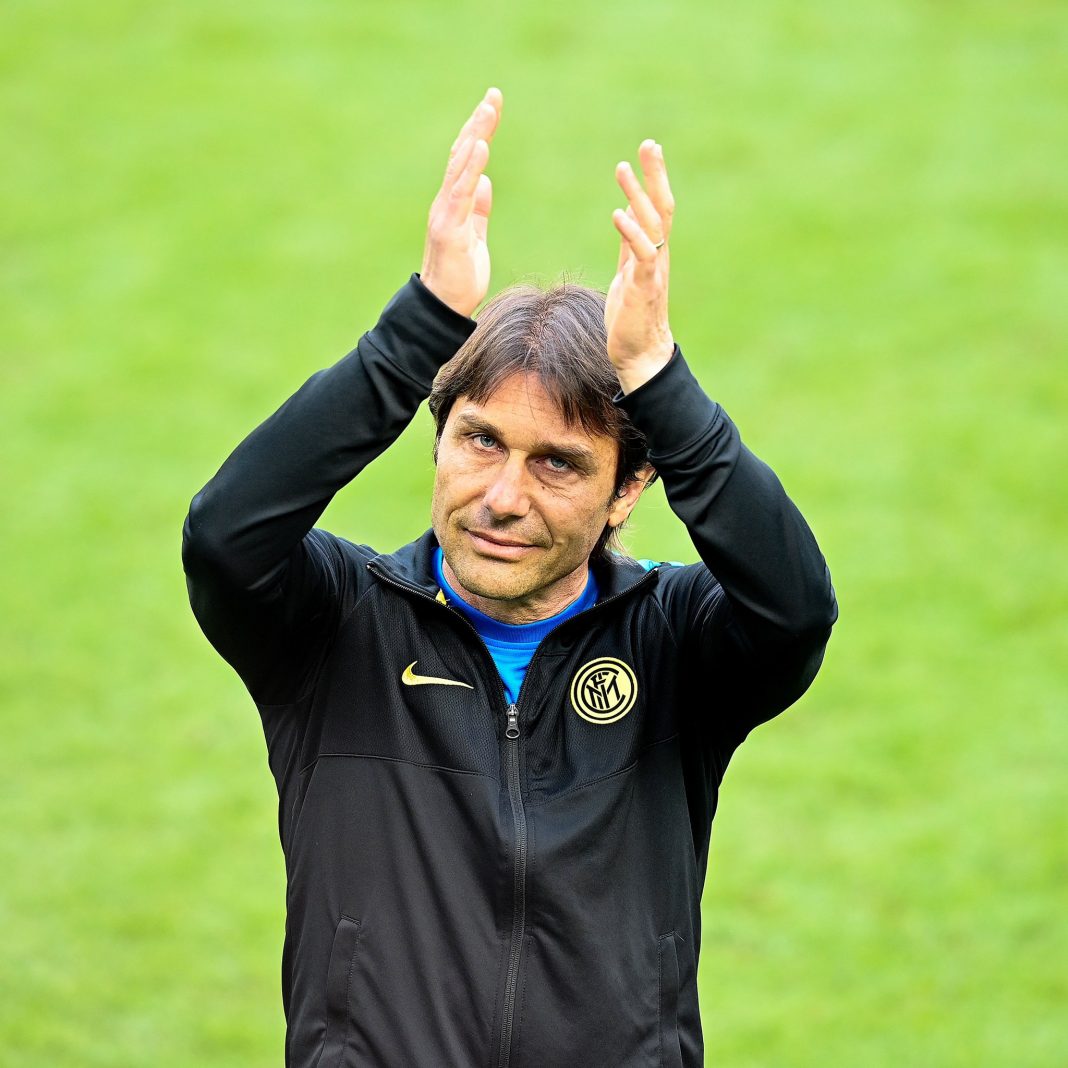 Antonio Conte has left Inter Milan by mutual consent, with Simone Inzaghi likely to replace him as head coach of the Serie A champions.

Conte has agreed a deal with the club’s owners which will see him paid €7m (£6m) for the final year of his contract.

The former Chelsea boss guided Inter to their first Serie A title in 11 years but was embroiled in a dispute with the club’s owners after they proposed a downsizing of his squad.

Inter chairman Steven Zhang reportedly asked Conte to cut his wage bill by 15 to 20 per cent and potentially sell players worth up to £70m this summer.

Conte was keen to keep up to eight players he sees as “untouchables” which include Milan Skriniar, Romelu Lukaku and Lautaro Martinez.

Lukaku is happy at Inter but Conte’s departure, coupled with the club needing to cut costs, has put a question mark over his status at the club.

The club’s strategy, according to Sky in Italy, could include the sale of one of the club’s star players and a move to focus on developing young talent.

Lazio manager Inzaghi is set to replace Conte at the San Siro. The former Italy striker has been in charge of the Rome club since 2016 and led them to a sixth-place finish this season, finishing six points above fierce rivals Roma.