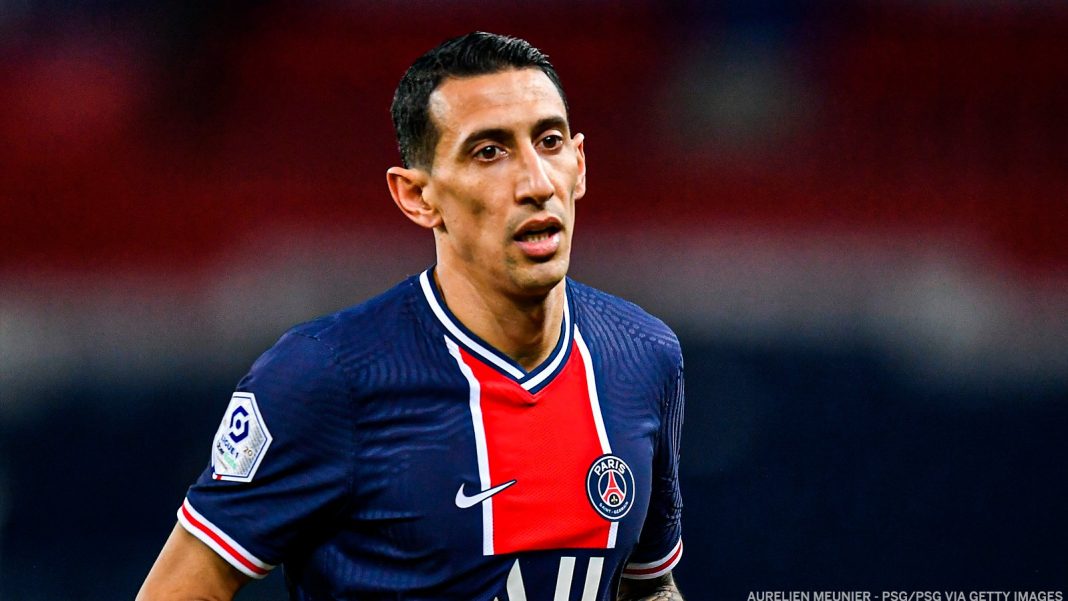 The family of Angel Di Maria was reportedly the victim of a ‘violent burglary’ during Paris Saint-Germain’s 2-1 defeat to Nantes.

Around the hour mark, sporting director Leonardo was seen on the phone after speaking to a match official in the stands.

Di Maria was subsequently taken off, replaced by Leandro Paredes.

Pochettino did not want to divulge too much, understandably, but he did express his concern for the player in his post-match interview.

“There is the disappointment of having lost three points, but the group was concerned about things that you are probably already aware of,” Pochettino said after his side’s shock defeat.

“Situations outside of football exist and can explain the second half. It is not an excuse, but it prompted a drop in energy levels. At half-time, we were talking about things other than football.”

There have been further reports emerging which explain just how serious the incident was, with RMC describing the robbery as “extremely violent”.

According to Marca, Di Maria’s family were held hostage in the house, but were thankfully unharmed (translation via The Sun). Marca’s report states:

“Various reports in France indicate that the woman [Di Maria’s wife] and her children were kidnapped for a short time.

“The same information that reveals that Marquinhos was also the victim of an almost identical situation, although in his case it was his parents who were in the house at the time of the robbery.”

Le Parisien report (per Get French Football News) that Marquinhos’ dad, who is 52 years old, was “punched” and hit “multiple times” in the “face, thorax and ribs”. He had gone into the garden to feed his dogs before being set upon by two men, who forced him inside.

The Brazilian’s daughters, who are 13 and 16, were also present and were locked in a dressing room.

Di Maria, who joined PSG six years ago, was also burgled while playing for Manchester United in 2015.