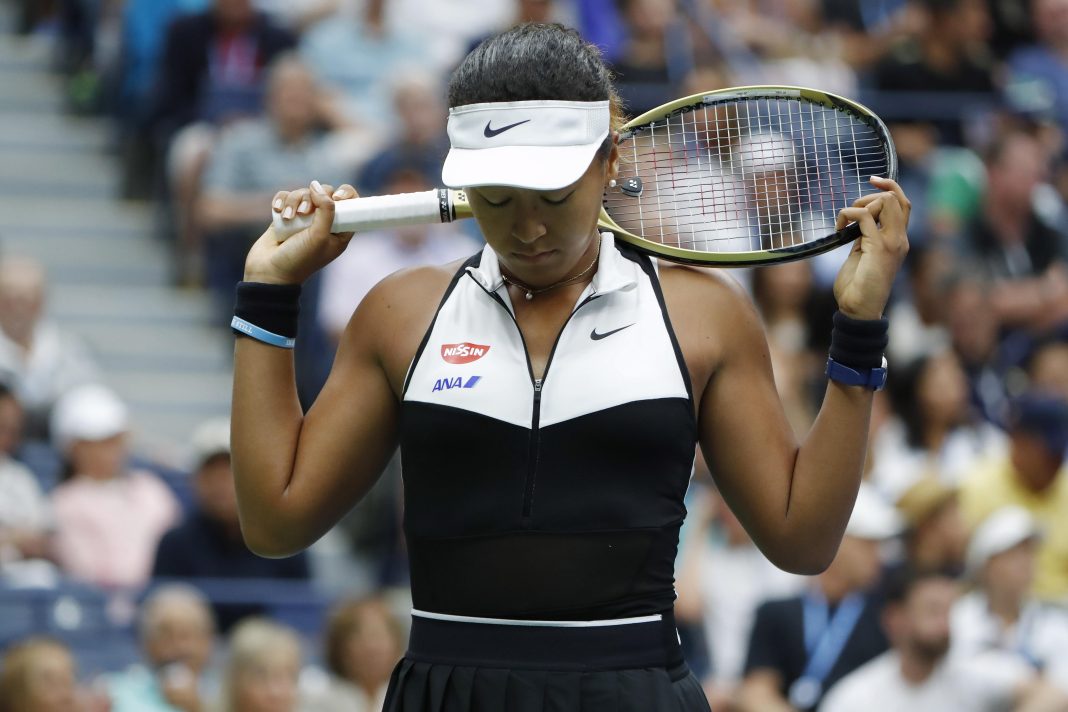 Naomi Osaka has dropped out of the women’s top 10 for the first time since winning the 2018 US Open title.

The Japanese player, who is now 12th, withdrew from this year’s French Open and missed Wimbledon to focus on her mental health.

Osaka, 23, also took a break from tennis in September after her defence of the US Open title was ended by Leylah Fernandez in the third round.

Great Britain’s Emma Raducanu, who beat Fernandez in the final, is ranked 22nd.

Raducanu, 18, is set to play in her first event since winning the US Open at the Indian Wells tournament, having been given a wildcard into the main draw.

Indian Wells starts on Monday and runs until 17 October.

Former world number one Osaka, a four-time Grand Slam winner, recently said she will return to tennis soon after getting the “itch” to play again.