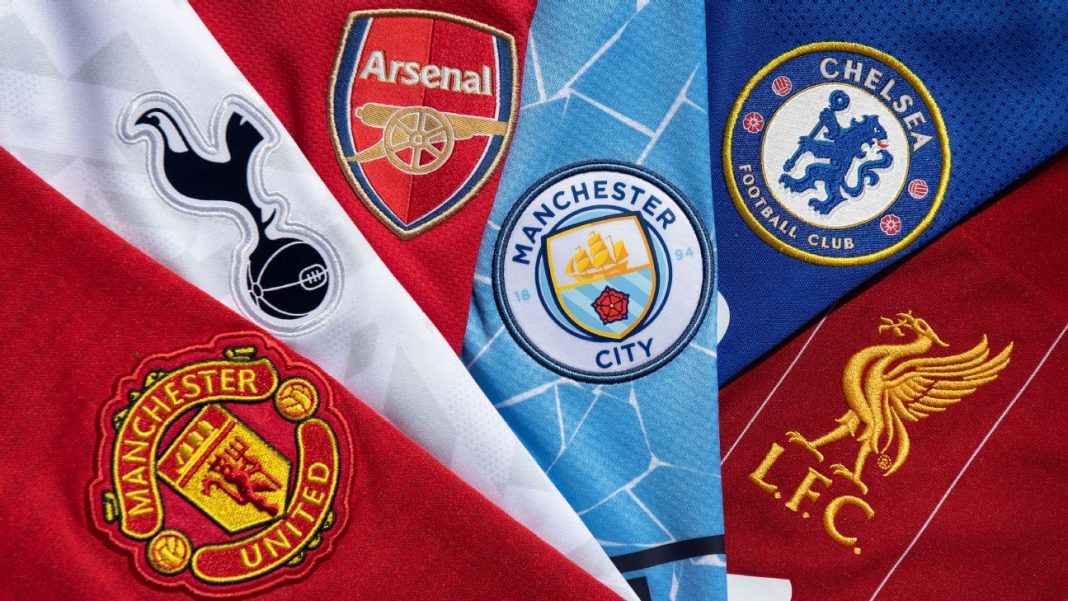 Manchester City stormed ominously to the top of the Premier League by cruising to a 4-0 win over Bournemouth, while Gabriel Jesus opened his Arsenal account in a 4-2 win over Leicester on Saturday.

As soaring temperatures across England forced the need for water breaks at all this weekend’s Premier League games, it was City who were on fire at the Etihad as promoted Bournemouth were blown away.

Erling Haaland failed to score on his home debut, but the Norwegian showed there is more to his game than goals as he used his strength before sliding in Ilkay Gundogan to open the scoring.

Kevin De Bruyne then took centre stage with a scintillating finish with the outside of his right foot to find the far corner before the Belgian turned provider for Phil Foden to make it 3-0 before half-time.

City eased off the gas after the break but added to their lead 11 minutes from time when Jefferson Lerma turned Joao Cancelo’s cross into his own net.

Haaland’s arrival at City was one of the factors behind Jesus’ departure and the Brazilian is already looking like a bargain for the Gunners as he marked his home debut with two goals and two assists to maintain Arsenal’s perfect start.

Jesus was often deployed in wider areas in recent seasons by City boss Pep Guardiola, but was brought to Arsenal to be a number nine as he aims to secure a place at the World Cup later this year with regular games as a centre-forward.

The 25-year-old showed his eye for goal with a sumptuous chip over Danny Ward to break Leicester’s resistance and doubled his tally by heading home a corner at the back post.

William Saliba’s own goal gave Leicester a foothold against the run of play.

But the Foxes quickly threw that hope away when Ward dropped a simple cross into the box and Jesus teed up Granit Xhaka to slot home.

Another goalkeeping error at the other end gifted Leicester another goal as James Maddison’s strike squirmed under Aaron Ramsdale.

Arsenal, though, again responded instantly to avoid a nervy finale as Gabriel Martinelli fired into the far corner before Jesus hit the post with the chance to seal his hat-trick.