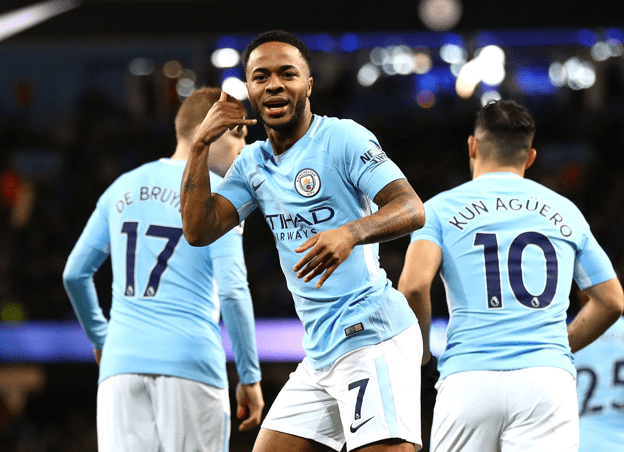 Leon Bailey – City boss Pep Guardiola has held talks with the Bayer Leverkusen winger over a potential summer move as he begins his search for a replacement for Leroy Sane.
David Alaba – Bayern Munich are open to selling the Austria international this summer, with City among his suitors (Daily Telegraph, June 19).

Leroy Sane – Bayern Munich have reportedly tabled a £36m bid for Manchester City star Sane – with the club said to be willing to wait until next year to sign him (The Sun, June 23).

David Silva – The Manchester City playmaker is edging towards a move to Qatar club Al-Duhail this summer (Manchester Evening News, June 15). The midfielder is willing to sign a short-term deal to complete the season with Manchester City. (Daily Mirror, May 16).

Angelino – The 23-year-old Spanish utility player is set to return to the Etihad after his loan at RB Leipzig, who are unable to secure a £25m permanent deal (Manchester Evening News, June 8).

Kevin De Bruyne – The Belgium international is reportedly ready to open contract talks with Manchester City (The Sun, May 29).

Gabriel Jesus – Manchester City are poised to hand the striker a new deal worth £120,000-per-week to block mounting interest from Juventus. (The Sun, May 16).