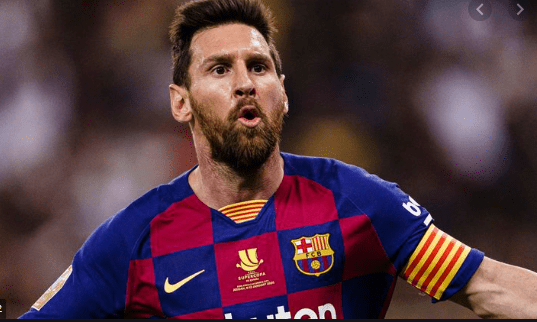 Lionel Messi’s Barcelona exit clause, which could have seen him leave the Nou Camp for free this summer, has expired.
The clause – part of the four-year deal that the Argentina star signed in 2017 – expired on Saturday May 30, and would have allowed him to leave for another club for no transfer fee if he had wished.
Barca’s board have always maintained their belief the 32-year-old would not only stay past his current deal but also, according to president Josep Maria Bartomeu, for at least another five years.
Speaking in November, Bartomeu suggested Messi could be offered a lifetime contract, similar to the one signed by Andres Iniesta and hopes to begin talks as soon as possible.
“Surely it will be the wish of all parties, if he [Lionel Messi] feels strong and ambitious, to extend this contract indefinitely,” Bartomeu said.
“Ultimately it is he who must decide. He has earned the right to decide when he will stop playing football. But he wants to finish his playing career at Barcelona.
“Over the next two or three seasons our leader will continue to be Leo Messi. There’s no doubt that he is still young, still strong. He is still ambitious,” Bartomeu said.