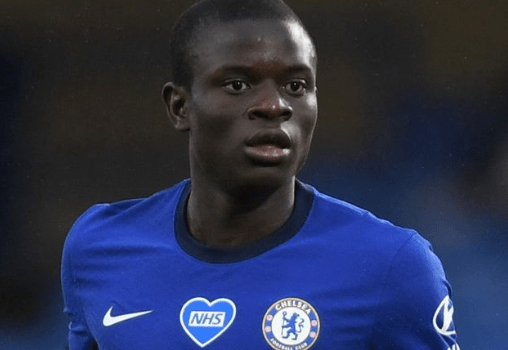 Images and videos have surfaced of Chelsea midfielder Ngolo Kante visiting his parents’ hometown and country of birth Mali.

The France international is said to have reportedly asked to leave the French national camp early due to ‘personal reasons’ to make the visits.

According to news gathered on social media, Kante went to his hometown to visit the graves of his father and brother.

From the pictures making the rounds, Kante went to Mali in very modest clothes, without any noticeable paparazzi or security men or flashy cars, and took pictures and videos with the villagers without restriction.

Many social media users have praised the humility of the 30-year-old despite being one of the most successful football players with the Premier League, the UEFA Champions League, and the FIFA World Cup all in his trophy cabinet.

Ngolo Kante at his village in Mali😍
Dude is the most humble player on earth😩💙 pic.twitter.com/43uQfj6SrA 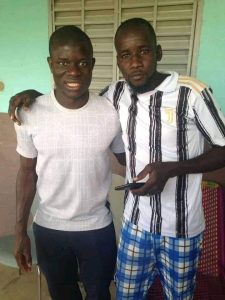 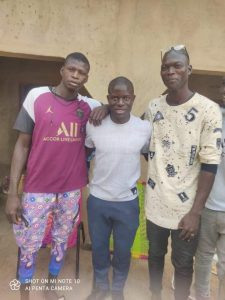 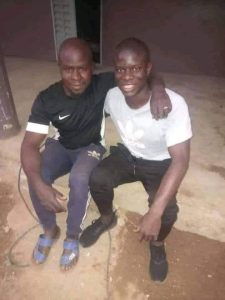 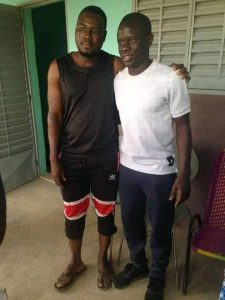