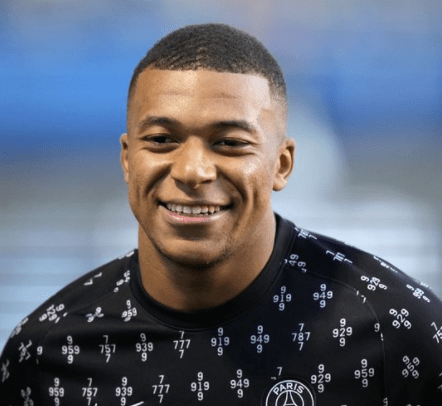 Real Madrid is pursuing a blockbuster deal for forward Kylian Mbappé, although Paris Saint-Germain is seemingly holding out for a better offer.

PSG sporting director Leonardo on Wednesday said the French club has rejected an offer of about $188 million from Madrid but added that it is willing to negotiate.

Leonardo told French broadcaster RMC Sport and other media outlets that the initial Madrid offer is below what PSG expected. He said the club won’t hold Mbappé back if his desire is to leave, but any deal will only be made on the club’s terms.

It was the first time PSG said Mbappé wants to leave. The club had been saying he was not for sale and that it wants to extend his contract, but the current deal ends this season and the club may end up getting nothing for him if it doesn’t accept an offer now.

He said Mbappé promised to the club he would never leave for free.

Leonardo said PSG already verbally said “no” to the initial Madrid offer of “around” 160 million euros ($188 million), which was being widely reported in Spain and France. He said the offer was “very far from what Kylian represents at the moment.”

“It’s less than what we paid for him,” Leonard said. “But it’s the manner of how Real Madrid are going about it that doesn’t please us.”

Madrid has not officially confirmed or denied it made an offer for the 22-year-old France star who joined PSG from Monaco for 180 million euros ($211 million) in 2017. It was supposedly Madrid’s first offer for Mbappé, a long-time target for the Spanish powerhouse.

Leonard accused Madrid of “not being correct” toward PSG, “illegally” contacting the player’s representatives and family members in the last few years.