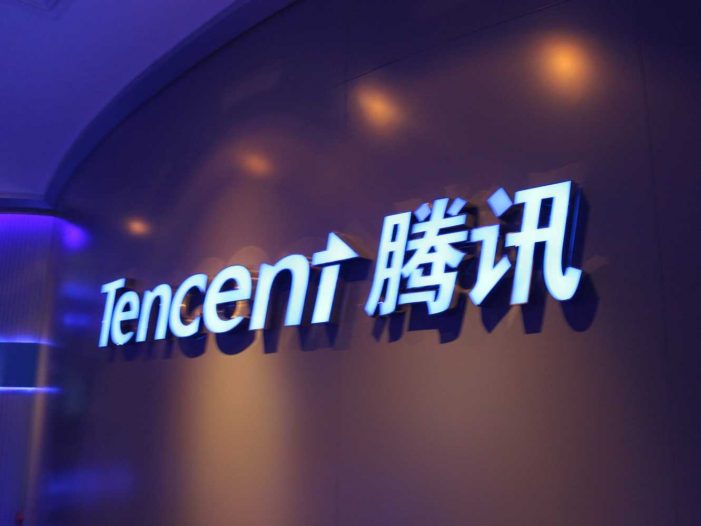 Tencent Holdings Ltd. is buying a 20 percent stake in Japan’s Marvelous Inc., giving the smaller company capital to develop its game franchises and bolstering the content Tencent itself can offer users.

China’s biggest game company, through affiliate Image Frame Investment, will spend about 7 billion yen ($65 million) to buy stock in the company, the Japanese games maker said in a statement.

Marvelous will sell 8.62 million new shares for 576 yen apiece, while shareholders Amuse Capital and Nakayama Hayao will sell 2.83 million and 708,600 shares respectively at the same price.

Marvelous plans to use the money to build out its existing game franchises and launch new ones over the next three years. Its current titles include Story of Seasons and Deamon X Machina.

Tencent has been one of China’s most aggressive overseas investors. Among game developers, Tencent has taken stakes in Epic Games Inc., the North Carolina-based company behind Fortnite, and South Korean studio Bluehole, which fostered PlayerUnknown’s Battlegrounds.