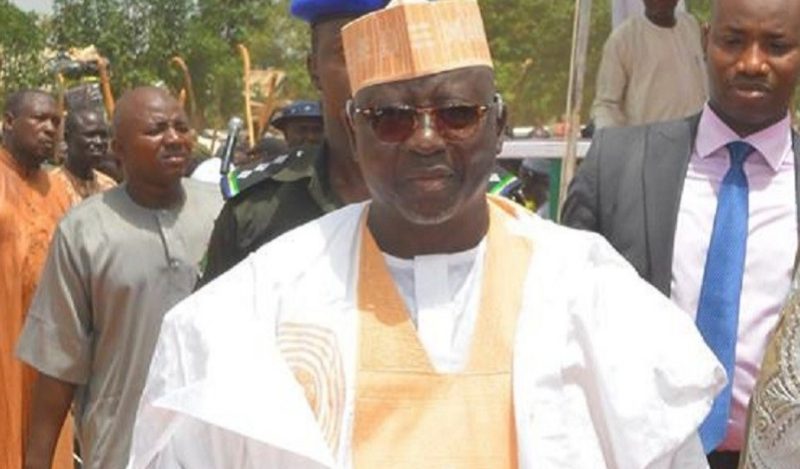 The Nasarawa Monarch who is the Elder brother to Tanko Al-makura, former governor of Nasarawa state and a present senator disclosed  this during the Kanuri Festival organised by the Kanuri Development Association of Nigeria, Nasarawa state chapter, held at Dunama Primary School, Lafia while representing the Emir of Lafia, his royal highness justice Sidi Bage.

The Emir of Kwandere described his highness as a honourable man who has the people interest at heart.

He added that it was during this regime that Lafia started experiencing development, youth gained employment, appealing to the people to give their support to Mai Doya.

“Give your support to Mai Doya, he is a man of integrity capable of bringing development to the state,” he appealed.

He further appreciated the organizers of the occasion, while calling on the people of Nasarawa state to stay peaceful with one another and if there is any suspicious act they should not hesitate to report to the security.

Kanuri festival is the first of its kind and was organised by the Kanuri Development Association of Nigeria to showcase their cultural Heritage.

MoneyCentral gathered that top government functionaries were present at the event including representatives of all the governorship candidates of various political parties in the state.