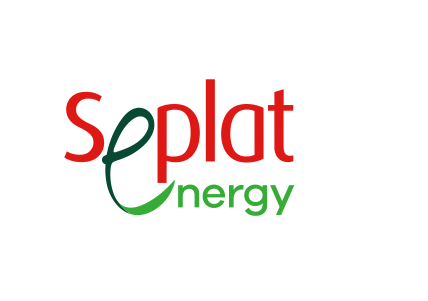 Seplat Energy Plc reported third quarter profit that beat analysts’ expectations even amid a challenging environment as key export routes were unavailable because of damage and theft.

The biggest indigenous oil and gas firm in Africa’s most populous nation saw net income surged by 143.91 percent to N33.85 billion in the first six months of the year from N13.89 billion the previous year.

Revenue jumped 41.62 percent to N258.71 billion in September 2022, driven by higher realised oil prices of $108.25/bbl as sales has been growing steadily since 2020 when the coronavirus pandemic that paralyzed economies across the globe significantly squeezed crude oil price.

A breakdown of topline (sales) shows revenue from crude oil sales spiked by 50.89 percent to N223.74 billion while revenue from gas was up to N34.98 billion.

The war between Russia and Ukraine which started on February 24 that led to a rally in crude oil price is a boon for Seplat Energy and other oil majors across the globe; in short, oil companies have outperformed the benchmark index and investors have been swooping on their share price.

Exporting Countries plus allies is expected to jerk up the price of the commodity even as the United States have kicked against such moves that undermines an economy reeling from inflationary pressures and at the cusp of a recession.

The company operating profit increased by 57.54 percent to N98.64 billion in the period under review from N62.61 billion the previous year.

The company maintains a strong margin as it continues to deliver higher returns for shareholders.

Seplat has a strong balance-sheet as N154.12 billion cash from operations to spend on drilling more oils while a time coverage ratio of 4.60 means its operating income can cover finance cost.

The oil and gas firm operates in a challenging environment that is susceptible to theft and vandalisation of pipelines that transports oil.

Nigeria lost a staggering $1 billion in revenue in the first quarter of 2022, endangering the economy of Africa’s top producer, according to  Gbenga Komolafe, the head of the Nigerian Upstream Petroleum Regulatory Commission.

Following a review of Seplat’s operational, liquidity and financial positions the Board has declared an interim dividend of $0.05 per share (2019: US$0.05 per share), in line with Seplat’s normal dividend distribution timetable.