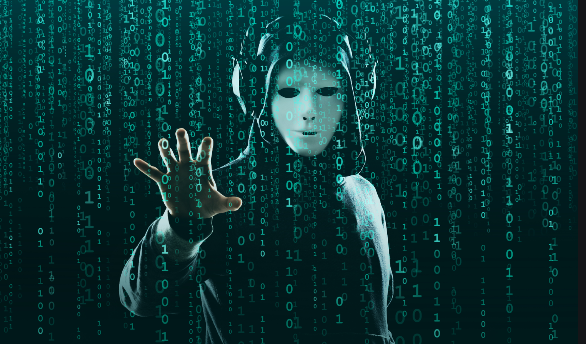 Satoshi Nakamoto sought help from outside cryptographers prior to launching Bitcoin, according to an early Bitcoin (BTC) developer.
Laszlo Hanyecz, who worked closely with Satsohi in 2010, told Cointelegraph that he was befuddled by Satoshi’s choice of the elliptic curve secp256k1. The use of this curve, at the time, was unusual. National Institute of Standards and Technology (NIST) curves were much more common. Many Bitcoin enthusiasts over the years have been speculating as to whether this is luck or genius, as the curve chosen by Satoshi is more efficient and also makes any backdoor less likely.
At some point, Hanyecz sent Satoshi an email asking him why he picked this particular curve, Satoshi explained to Hanyecz that he had had some experts helping him:
“‘I had a bunch of people look at it and they told me this was good.’ And he didn’t really elaborate on it, but he said he had experts look at it.”
It is not clear exactly when Satoshi sought this outside help, but prior to launching Bitcoin. Neither it is clear whether Satoshi just posted his questions on some cryptographic forums and mailing lists or had live communications with cryptographers.

Crypto Exchange Kraken to Lay Off 30% of Staff