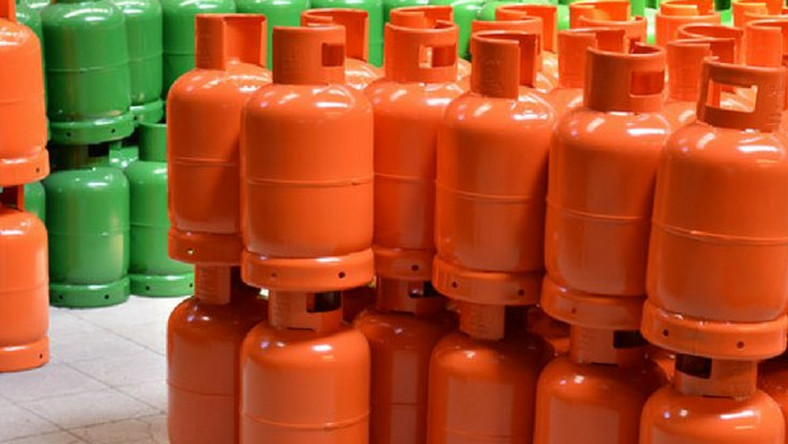 The Federal Government has rolled out its plans to inject 10 million cylinders of Liquefied Petroleum Gas (LPG) into circulation nationwide, aimed at increasing access to the commodity.

This was disclosed by the Managing Director of the Nigeria LPG, Alhaji Musa Ibrahim, during a 2-day sensitization workshop in Bauchi on Tuesday.

The MD explained that the distribution of these cylinders, which is to help deepen cooking gas utilization across the country, would be done through registered marketers.

According to him, the federal government would establish micro sales and distribution centres for the cylinders.

“The price of the safe cylinders is affordable as the LPG is capable of improving economic activities of the end-users.’’

While speaking, the Programme Manager, National LPG Expansion Implementation Plan and Senior Special Assistant to the Vice President on LPG, Mr Dayo Adeshina, urged the people of the state to embrace the use of the LPG in their households, just as he said that the federal government is considering the possibility of increasing access to the commodity by reducing the high cost of LPG to expand affordability.

Adeshina also said that the use of cooking gas would reduce instances of deforestation, desertification and soil erosion which contribute seriously to environmental hazards.

The Bauchi state Governor, Bala Mohammed, urged the national LPG office to develop a means or device to use gas for firing automobiles to reduce carbon emissions will be introduced.

Bala Mohammed who was represented by his deputy, Senator Baba Tela, explained that many Nigerians are ignorant of the potential of the LPG, stressing that citizens need to be adequately aware of the potentials of the product.