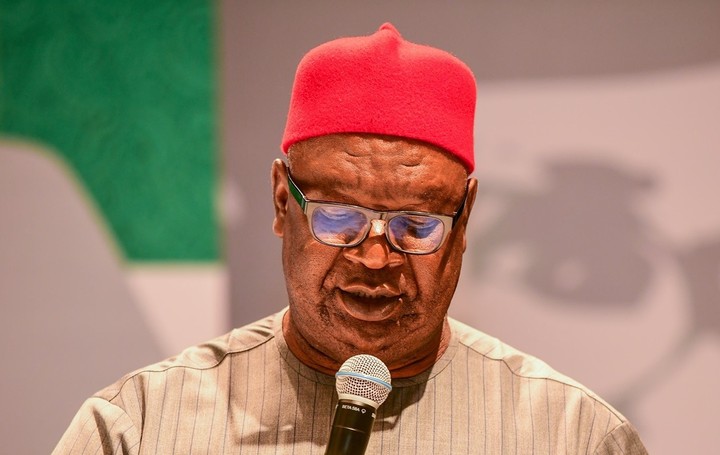 Anyim Pius Anyim, former president of the senate, says the failure of political parties to zone the presidency to the south-east in 2023 “will be a burden on the conscience of the nation”.

Anyim had declared his interest to run for the office of the president in 2023, “even if it is not zoned” to the south-east.

The Peoples Democratic Party (PDP) chieftain is backed by some of the party’s leaders in the south-east.

In a chat with Arise TV on Monday, Anyim said “there is also an agreement about the zoning principle regarding rotation between the north and the south” in the PDP constitution.

He said the south-east must produce the president in 2023 for “every section of the country to have a sense of belonging”.

“The issue equity, fairness and justice is a fundamental issue. The federal character is entrenched in every facet of public service which is why it makes sense for the presidency to emerge from the south-east this time,” he said.

“In the PDP constitution, there is also an agreement about the zoning principle regarding rotation between the north and the south with the region micro zoning amongst themselves.

“The reason is because every section of the country must have a sense of belonging; not following it will be a burden on the conscience of the nation.”