Iran sends oil to Venezuela amid US sanctions on both countries 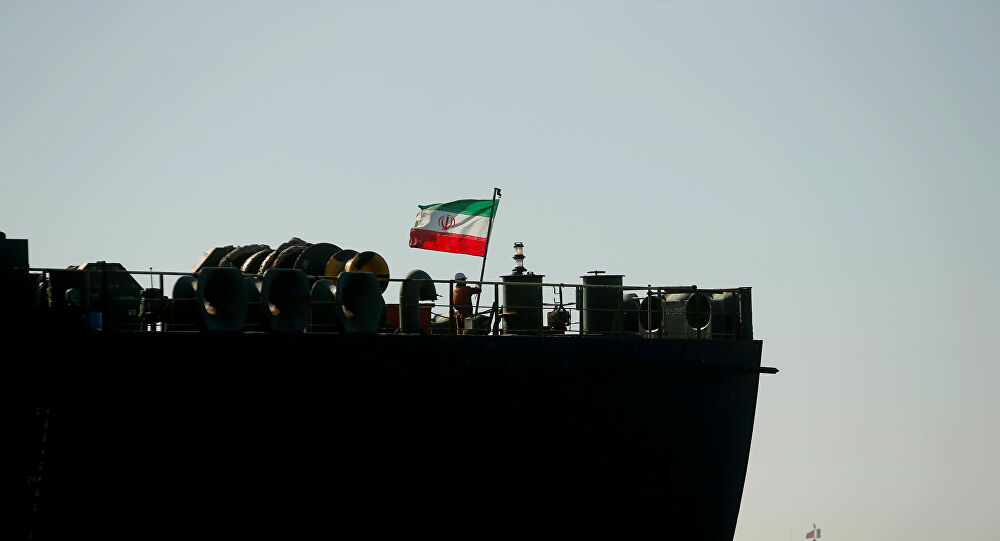 The first of five Iranian oil tankers carrying a total of 1.5 million barrels of fuel has entered Venezuela’s waters.

The Iranian tankers are being escorted by the Venezuelan navy and air force.

The US, which has imposed sanctions on both countries, says it is monitoring the convoy. Both Venezuela and Iran have warned Washington not to interfere with the delivery.

Venezuela is suffering a shortage of refined fuel, despite having the world’s largest oil reserves.

Venezuelan President Nicolás Maduro thanked Iran for its support, describing the two countries as “two revolutionary peoples who will never kneel down before North American imperialism”.

“Venezuela and Iran both want peace,” he said in a televised state address. “We have the right to trade freely.”

The United States has imposed sanctions prohibiting trade with both Iran and Venezuela.