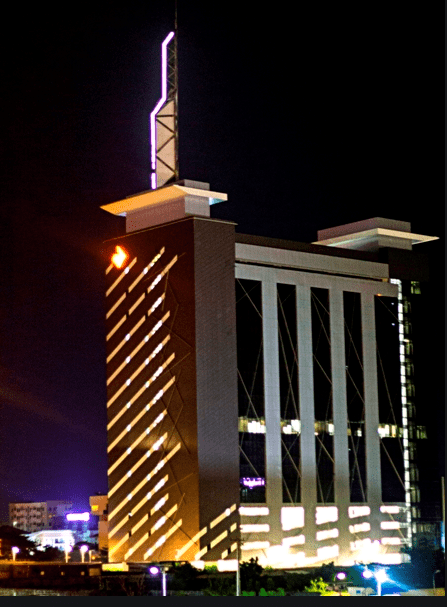 In a statement released last week, Access Bank, which is one of Nigeria’s largest Banks by assets said it had successfully completed the acquisition of Transnational Bank Kenya.

The tier-one Nigerian lender said this followed the receipt of full regulatory approvals and fulfillment of all conditions precedent to completion of the deal.

MoneyCentral decided to look into the most recent numbers for Transnational Bank of Kenya to understand what value if any Access Bank, saw in the Kenyan lender to trigger an acquisition.

Total Assets
Transnational Bank Kenya had total assets of KES9.7 billion which is equivalent to $90 million (N34 billion) as at the end of the first quarter (Q1) of 2020.

Net Loans and advances to customers (the largest component of total assets) was KES5.6 billion as at Q1, or $51 million (N20.1 billion).

Liabilities
Total liabilities for the Kenyan lender came in at KES7.889 billion which is equivalent to $73.1 million (N28.3 billion).

Customer deposits which formed the major component of liabilities came in at KES7.3 billion or $67.7 million (N26.2 billion).

The trend continued into the first quarter (Q1) of 2020 for the Kenyan lender, as it reported a loss after tax position of –KES 2.463 million. 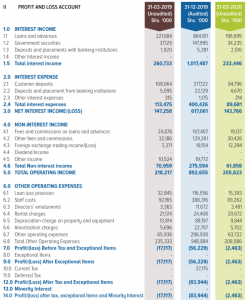 Insider loans and advances was also elevated at KES 867.2 million, equivalent to 15.4 percent of the banks net loan book of KES 5.6 billion.

Capital Strength
The Kenyan bank reported it outperformed on all major capital ratios including core capital as a percentage of total deposits= liabilities which came in at 22.5 percent, compared to minimum statutory ratio of 8 percent.

Liquidity
The liquidity ratio for the Kenyan lender was 38.9 percent in Q1 2020, while the minimum requirement by the regulator is 20 percent.

Conclusion
The Access Bank purchase of Transnational Bank of Kenya makes little shareholder value sense and it will entail Access Bank pumping significant resources into the lender to help end its loss making trend and improve its risk management practices.

“We are excited to make an entry into the vibrant Kenyan market. We pledge to put our customers at the forefront of everything we do. Through the creation of a world class payment system, we will build and support our wholesale and retail customers using our strong customer insights to deliver beyond their expectations.”

It is possible that Mister Wigwe truly believes what he said above but even he must know that the payments space in Kenya is already dominated by M-Pesa, offered by Kenya’s largest Telco safaricom, which will be difficult to displace in any scenario.

Kenya’s tough banking environment where a cap on lending rates hitherto in place (although now lifted) will also be a challenge for Access Bank, as well as tougher supervision by the central bank and an over-proliferation of lenders.

Transnational Bank of Kenya is rated as a Tier-4 lender and has 28 branches in the country.
This acquisition is non-value accretive to Access Bank and will instead lead to significant costs being incurred in the medium term whether the bank chooses to go on an organic growth drive to increase its footprint or embarks on further acquisitions.

Access Bank shares closed trading at N6.30 on Monday. The shares have largely gone nowhere in the past 4 years (see chart below). 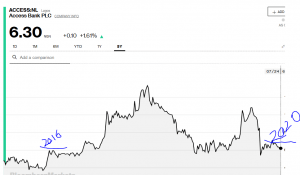