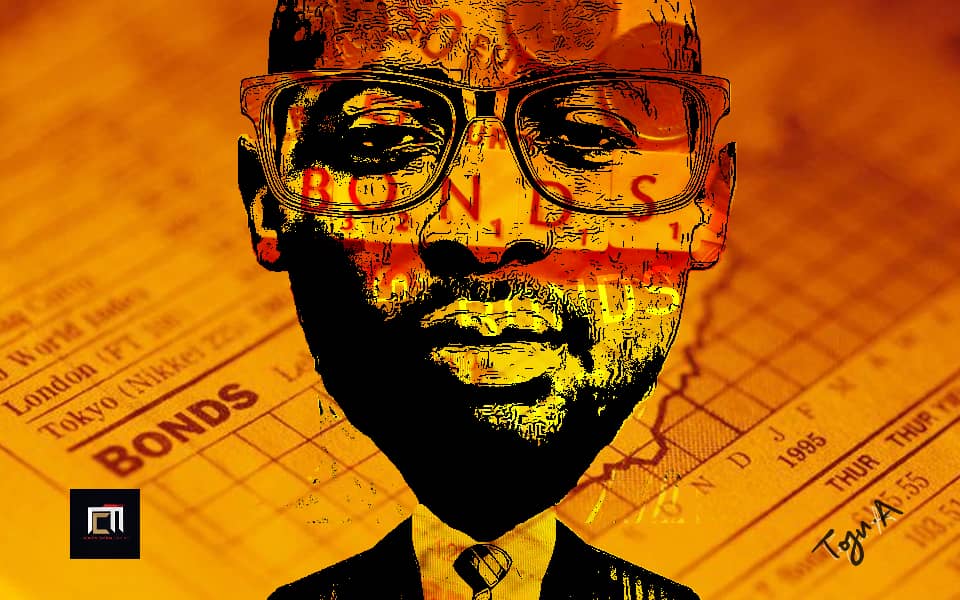 Total holdings of such securities amounted to N1.6 trillion at the end of February, equivalent to 15.25 percent of total Pension assets under management.

Fund Managers are probably trying to secure better interest rates on funds invested after yields on Federal Government paper collapsed in the fourth quarter of 2019, following a push by the Central bank of Nigeria (CBN) to stop most domestic institutional investors and Pension Funds from investing in its open market operations OMO securities.

One-year Treasury Bills traded at 3.25 percent on Thursday, according to data from the FMDQ.

Pension Funds however remained underweight equities as holdings of domestic shares fell to 5.07 percent of assets in February from 5.71 percent in January 2020.