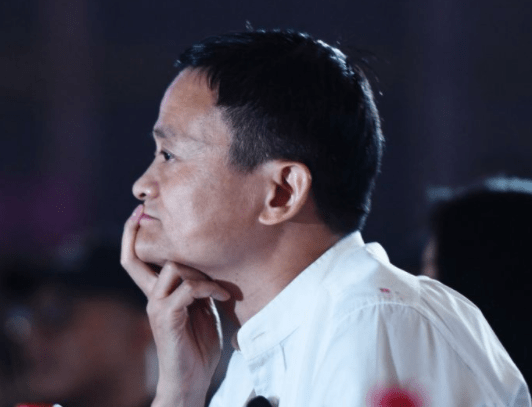 Alibaba’s US-traded ADRs are rising in premarket trade on Wednesday after co-founder and chairman Jack Ma, one of the richest men in China, finally resurfaced after months of radio silence that sparked speculation about whether he had been “detained” by CCP authorities.

Ma made a few remarks at an obscure tech conference late last year where he accused Party authorities of stifling innovation in China’s burgeoning tech sector.

President Xi and the rest of the Politburo apparently took these criticisms very personally, since they swiftly turned around and kneecapped Ma by scrapping a domestic IPO for Ant Financial, an Alibaba spinoff that Ma was leading to market, before launching an “anti-monopoly” push against China’s biggest tech giants.

The investigation is squarely focused on Alibaba, which has caused much stress for the company’s shareholders over the past few months.

That probe was announced on Dec. 24, as Chinese authorities said that the company was responsible for “the disorderly  expansion of capital” as well as other monopolistic depredations.

Early this month, it was reported that Ma hadn’t been seen in public for 2 months (having last been seen in November) and that he had even been removed from his own TV show, “Africa’s Business Heros”, attending no further tapings following the scrapping of the Ant IPO.

As the FT reported, Ma resurfaced in a video praising China’s teachers.

“My colleagues and I have been studying and thinking, and we have become more determined to devote ourselves to education and public welfare,” said Ma, according to a transcript of his remarks posted on a news portal backed by the government of China’s Zhejiang province, where Alibaba is based.