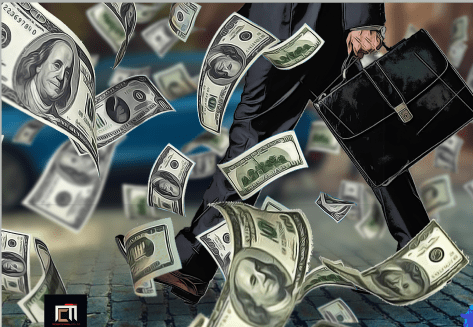 Secondary market trading in Foreign Exchange (FX), fixed income products and Money Market Derivatives in Nigeria surged by 39 percent in June on the back of trading in Open Market Operations (OMO) bills.

FMDQ, in its capacity as market organiser of the Nigerian OTC markets, receives trade data from its Dealing Members on a weekly basis, and in line with fulfilling its mandate to provide transparency to the market, publishes monthly turnover figures across all the products traded on the FMDQ platform.

The rise in trading values was largely as a result of the return of trading in OMO bills which came in at $10.8 billion (N4.18 trillion) in June from zero position in May.

Despite the surge in trading the levels for June were still 29 percent lower than they were in January 2020, when total turnover hit $63.8 billion (N23.1 trillion).