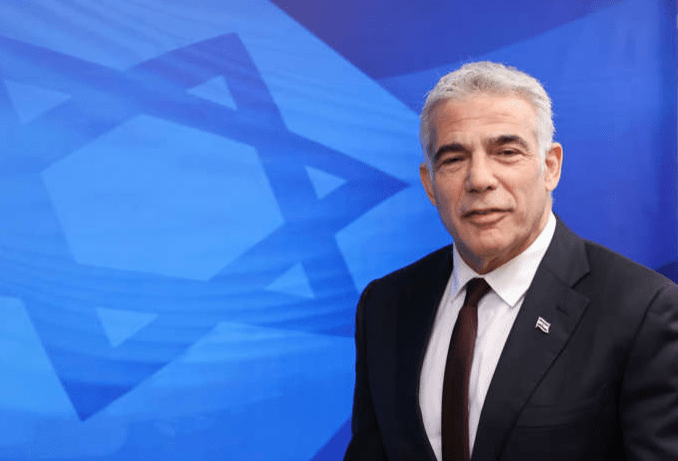 The official called on Europe and the US on Monday to begin talking about demands for a “longer, stronger” nuclear agreement with Iran, saying current talks aimed at reviving a 2015 pact were dead after Jerusalem provided proof that Tehran had not been forthright during negotiations.

Lapid and his top aides were in Berlin Monday, where the Israeli Prime Minister says he passed German Chancellor Olaf Scholz “sensitive and relevant intelligence information” on Iran’s nuclear program.

The day prior, Germany, France, and the UK issued a joint statement calling out Iran’s sincerity and motives in seeking a restored nuclear agreement, citing “serious doubts” the Western signatories to the original JCPOA have.

A senior Israeli official traveling with Lapid told reporters: “We gave information to the Europeans that proved that the Iranians are lying while talks are still happening.”

“There’s not going to be a JCPOA, say the Americans and most Europeans. They say, ‘We have a lot of reservations about the possibility of a nuclear agreement,'” the official added, as quoted in The Times of Israel. “There are no talks right now with Iran. There is no one in Vienna.”

Despite only weeks ago some officials were hailing that the Vienna process had reached the “finish line” – and that a final text was under scrutiny after the EU delivered it to Washington and Tehran, there’s been increasing acknowledgement that it’s permanently stalled, if not collapsed altogether.

Israel has all along charged that the Islamic Republic simply wanted to use a restored deal as cover to continue to secretly pursue nuclear weapons – something Tehran has consistently denied.

Lapid meanwhile, has claimed he has “up-to-date intelligence information on Iranian activity at the nuclear sites” which contradicts what Iranian officials say in public.