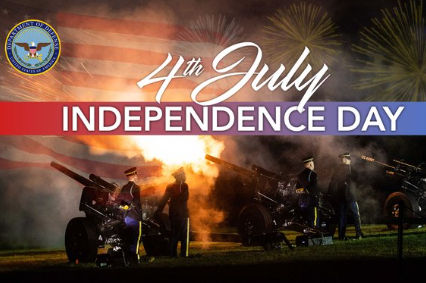 Five people were dead and 16 others wounded when a gunman opened fire on a Fourth of July parade that kicked off Monday afternoon in Highland Park, a city in the southeastern part of Lake County, Illinois, according to the Chicago Sun-Times.

The Highland Park Police Department said the shooter is still on the loose. They urged people to seek shelter.

BREAKING: Police have issued the following description of a shooter who is wearing an army-style yellow backpack.

The shooter opened fire on the crowd from the rooftop of a nearby building, killing at least 4 people at the Illinois Highland Park 4th of July Parade. pic.twitter.com/M2QUhkf9Ky

Highland Park resident, Miles Zaremski, said: “I heard 20 to 25 shots, which were in rapid succession. So it couldn’t have been just a handgun or a shotgun.”

Zaremski said he saw “people in that area that got shot,” including “a woman covered with blood . . . She did not survive.”

Debbie Glickman, another resident, told Associated Press she was on a parade float when she turned around and saw people running away from the area.