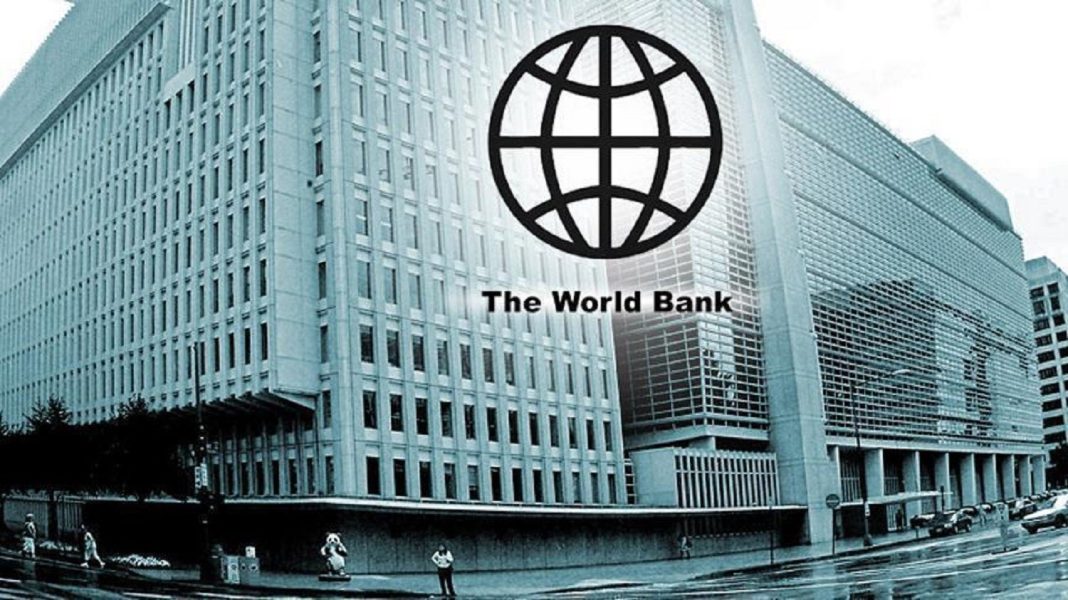 The World Bank lowered its annual global growth forecast for 2022 on Monday by nearly a full percentage point, down from 4.1% to 3.2%, citing the impact that Russia’s invasion of Ukraine is having on the world economy.

World Bank President David Malpass told reporters on a conference call that the largest single factor in the reduced growth forecast was a projected economic contraction of 4.1% across Europe and Central Asia, according to Reuters.

Other factors behind the slowdown in growth from January’s forecast include higher food and fuel costs being borne by consumers in developed economies across the world, said Malpass.

These are partly the result of Western sanctions on Russian energy, which have driven up the price of oil and gas worldwide. Supply disruptions to Ukrainian agricultural exports are also cited as contributing factors to pushing prices higher.

Russia has blockaded Ukraine’s major Black Sea ports, making it extremely dangerous for shipping vessels carrying grain and other products to travel the key maritime pathway connecting Ukraine to the rest of the world.

The World Bank is “preparing for a continued crisis response, given the multiple crises,” Malpass told reporters. “Over the next few weeks, I expect to discuss with our board, a new 15-month crisis response envelope of around $170 billion to cover April 2022 through June 2023.”

This Ukraine crisis financing package is even larger than the one the World Bank organized for Covid-19 relief, which topped out at $160 billion.

Still, the damage that Russia’s invasion of Ukraine has caused to the global economy pales in comparison to the catastrophic effect it has had on the economy of Ukraine, and to a lesser extent that of Russia.

Earlier this month, the World Bank projected that Ukraine’s annual GDP would fall by 45.1%, an astonishing figure for a country of more than 40 million people.

Before the war, analysts had predicted that Ukraine’s GDP would rise sharply in the coming years.

Russia’s economy is also taking a major hit, largely due to the impact of NATO- and Western-backed sanctions and trade embargoes.

In early April, the World Bank predicted that Moscow’s GDP would fall 11.2% this year as a result of the sanctions.

Russian President Vladimir Putin on Monday insisted that Western powers had failed in what he called their “blitz” campaign of economic warfare against Russia.

After falling sharply in the first weeks of the war, the Russian ruble has recovered much of its value. But economists says this recovery is an illusion created by strict internal currency controls imposed by the Kremlin, which have falsely inflated the value of the ruble inside Russia.