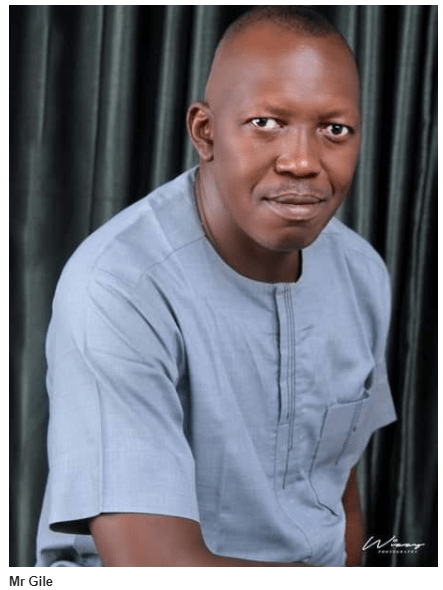 The Benue state chapter of Association of Table Water Producers (ATWAP), has attributed the hike in price of table water, known in local parlance as pure water, to increase in cost of production.

The state Chairman of the association, Mr. Terna Gile who is also the Managing Director of Tigi Waters Company, made the disclosure while briefing newsmen after an executive meeting with members in Makurdi, the state capital.

While explaining that the increment is not only peculiar to Benue state, stressed the need to do some sensitisation for people to understand why the price of such a necessary product has to go up from N150,00 to N200 with effect from Monday last week.

Mr. Gile who is also the Coordinator of the association in the North Central, explained that the decision for the increment was discussed at the national conference in Abuja on the 26th of October where cost analysis for production was arrived at while sensitization was also carried for consumers.

“What we use as our basic raw material for production has increased by 400 percent, like the leather, polyethylene which we put water inside. What we use is the food grade which is approved by NAFDAC”.

“Polyethylene is a petroleum bye product and the only company in Nigeria that supplies it to us is Eleme Petrochemicals and the company can only produce 35 to 40 percent of our local consumption and the other 60 percent has to be imported which is affected by foreign exchange fluctuations.”

The North Central Coordinator also listed the high cost of diesel, cost of fuel, rise in electricity tariffs as well as heavy taxation in Benue state as some of the reasons that necessitated a new price regime in the state.

He explained that the association is ensuring that members use food grade nylon so as not to be breeding a society of cancer patients, warning that anyone caught violating the lay down rules will be severely sanctioned.

He said a room has been created for factories operating in the state to carry out sanitation of their factories in preparation for the dry season; pointing out that they have been working in collaboration with NAFDAC to ensure quality water.

“Water producers in Benue state have maintained approved quality standards. There has not been a case of cholera outbreak in the state because the association always goes out to monitor factories for quality assurance.”

While assuring Benue consumers of quality services, he appealed for understanding, saying as soon as things get better, the association would consider reversal of the price downwards.

In a related development, Water consumers are indebted to the Benue State Water board to the tune of N1.5 billion. The General Manager of the board Engr. Gideon Shenge made the disclosure while fielding questions from newsmen over shortage of water supply in Makurdi metropolis.

He lamented that very highly placed government officials are always hesitant to pay their water bills; saying the disconnection of power supply from the public power supply for the past two months as well as non-supply of diesel due to shortage of funds have affected the smooth operations of the Board.

“Lack of chemicals for purification of water amongst several others, have hampered our effective operations. However, the board generates between five hundred thousand Naira to one million Naira monthly on sales of water to private and corporate organizations within the State.”

The General Manager further disclosed that 100 percent of the amount it generates is remitted to the Benue Internal Revenue Services (BIRS) after which 75 percent of it is returned to the board as a running cost.

“We spend as much as 650,00 for repair and reticulation of water to four major areas of Makurdi town including Lobi-Kwararafa, two (2) areas in North bank and Katsina-Ala street.”

The old and new water works have a capacity for 100,000 cubic meter of water per day but we are dispensing only 50,000 cubic metre daily at the moment.