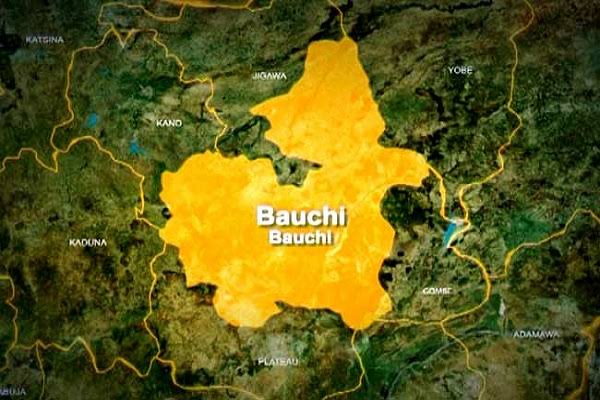 Bauchi Police Command has confirmed that several persons were injured while six houses and seven shops were burnt in Warji Local Government Area over the violence that erupted over alleged blasphemy.

Shedding more light on the actual cause of the violence, the Commissioner of Police, Umar Mamman Sanda, said a blasphemous message posted on social media by one Rhoda Jatau, a 40-year-old staff of the Medical Department Warji LGA, incited the crisis.

He said the Police have since deployed all Tactical Teams, Mobile Police Force and Rapid Response Squads (RRS) whose joint efforts brought the situation under control.

Spokesman of the Command, SP Mohammed Wakil, in a statement to newsmen in Bauchi, the state capital said the CP ordered a thorough investigation into the crisis.

He added Sanda has urged religious and community leaders to always speak to youths to desist from anything that could affect security of their areas.

The statement reads: “On Friday, May 20, 20222, On 20th May 2022 at about 1745hrs Some irate youths set six(6) Houses and seven(7) shops ablaze while some score of persons were injured as a result of a Blasphemous message posted on a social media by one Rhoda Jatau (female) 40yrs old staff of the Medical Department Warji Local Government.

“The Police have since deployed all Tactical Teams, Mobile Police Force,e and Rapid Response Squad (RRS) whose joint efforts brought the situation under control.

“The area is calm for now, while visibility Patrols are going to keep the peace”

The Muslim youths allegedly started destroying properties belonging to Christians in the community after the planned attempt to lynch Jatau failed over claims of blasphemy.